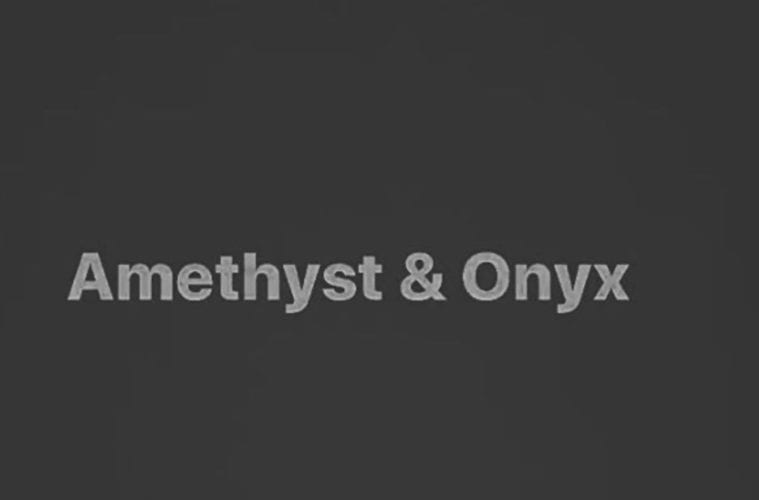 Iggy Azalea Shares Her Son’s Words + Reveals His Name: “Baby Boy Are You Going To Say Something To Me?”

Australian rapper Iggy Azalea is ending the mystery. The hip-hop star went online this week to share audio and the name of her recently born son.

On Tuesday, Iggy jumped onto her Instagram page with audio of her mini-me. In addition to the must-hear clip, she also shared her son’s name.

Heading into Tuesday, a few pics emerged across social media with a sneak peek at Iggy and her baby boy. The pics showed Azalea rocking a medical face mask while someone is shown carrying her son whose identity is concealed.

On Monday, Azalea went online with a must-like shot of herself. In the pic, she’s rocking a pink and blue one-piece outfit showing off a major Woman Crush Everyday glow.