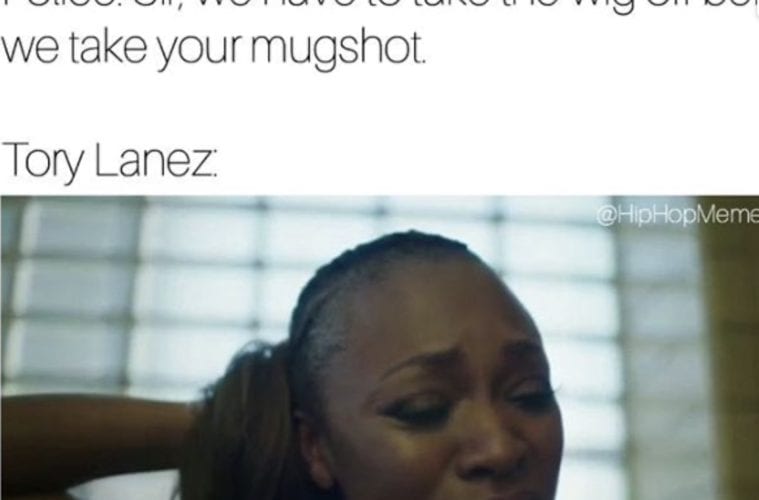 The Internet isn’t trying to let Tory Lanez chill. Instead, social media has continued to go off on the popular rap entertainer over his headline-generating California arrest.

Over the past few hours, social media has continued to go off-off on Lanez. Memes ranging from his friend Megan Thee Stallion hiding him to Tory having to show his true hair have scattered the Internet.