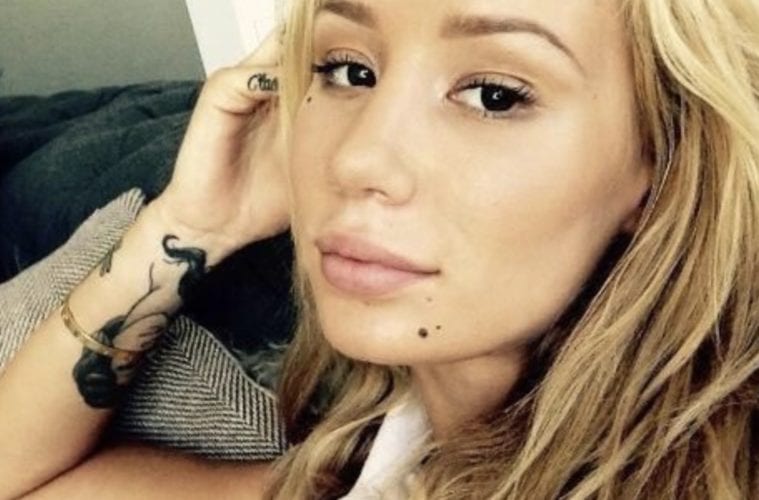 Iggy Azalea Bounces All The Way Back From Giving Birth In Slay-Filled One-Piece Fashion Drip Pic: “Walking Away”

Australian rapper Iggy Azalea is back to turning heads and stacking up likes again. The recent mom has returned to social media to show off some major vixen vibes and put her fashion drip on full display.

On Monday, Azalea went to Instagram with a must-like shot of herself. In the pic, she’s rocking a pink and blue one-piece outfit showing off a major Woman Crush Everyday glow.