Episode 4 of NYUK is aptly titled “Pawns In The Game”, where we see the lives of Osiris and King David running parallel to each other mirroring an intense game of chess. Both of them are being manipulated by some of their closest friends. Once again John John is the antagonist in KD’s life, this time it’s about the slanderous words coming from Gusto’s DJ Rex interview. 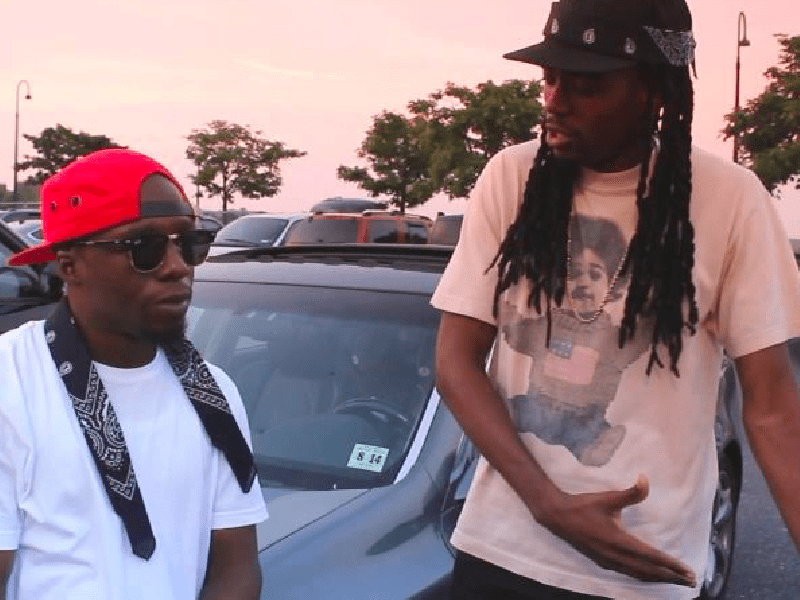 John John feels Gusto’s comments are ruining KD’s street credibility and ability to be taken seriously as a rapper, thus endangering his chances of securing a record deal. Stressing that his beef with Gusto is merely a rap thing and should remain on wax, John John has other ideas on where their feud should go.

King David, played by Ben “BJ” White also has a sit down interview with the Editor-in-chief of UK Magazine, Simone. He gives her some insight on his plans for his rap career as well as his side of the rap beef with Gusto. 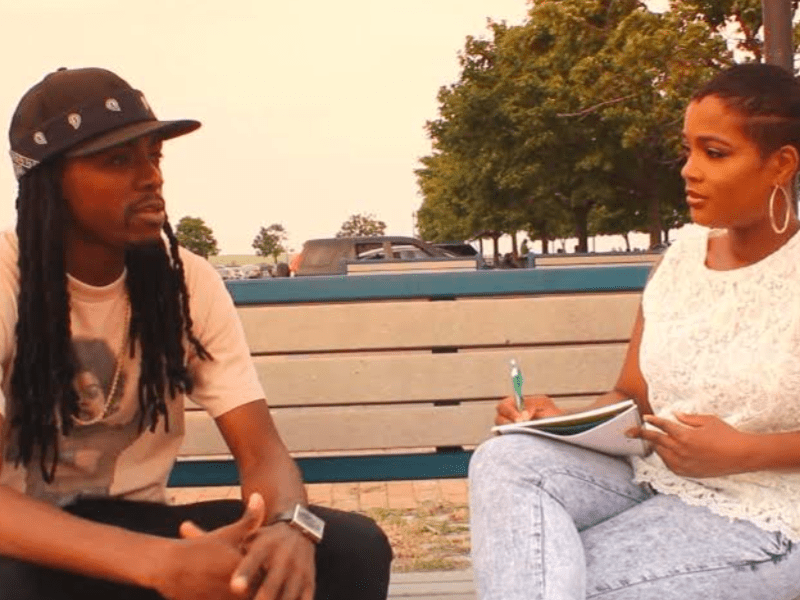 Meanwhile Osiris is presented with critical information from one of his top soldiers, Zeus. Anxious and with an itchy trigger finger, Zeus is insistent that Osiris act immediately on the new information received. However, doing so may take clearing a path full of people that weren’t involved and Zeus’ motives may be deceitful. Fortunately both Osiris and King David receive positive council and advice amidst the turmoil. For Osiris, his council comes from Earl, the refined wise “OG” of the neighborhood and longtime friend of Osiris’s father. King David’s council comes from the elegant Simone. Despite both Earl’s and Simone’s influence the struggle with inner demons may not allow either Osiris or King David to take heed to the advice given. Will they become builders or destroyers? 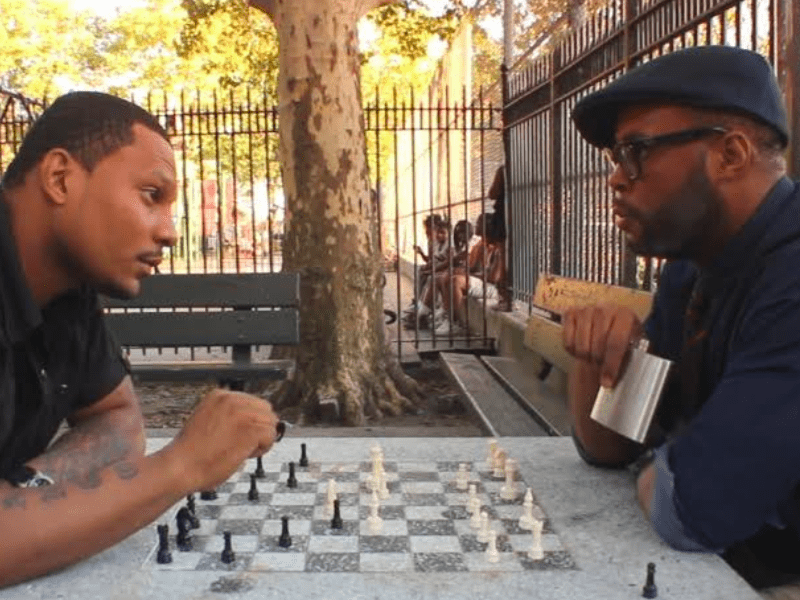