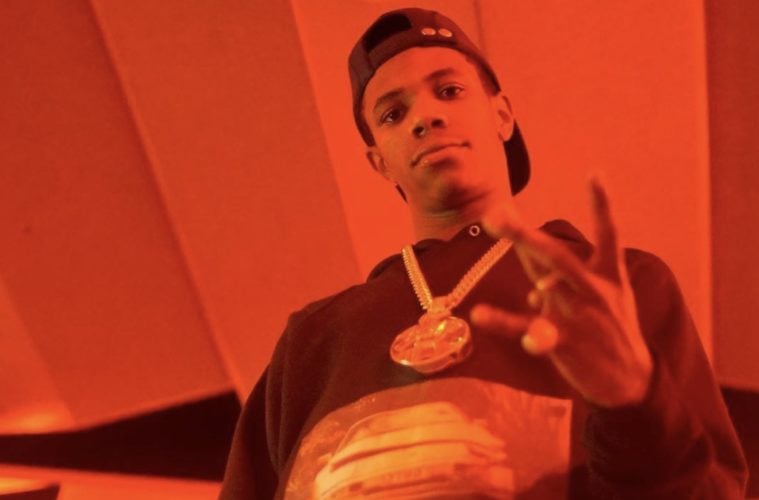 A Boogie Wit Da Hoodie Confirms Lil B Made Things Right: “I Gotta Respect That”

New York rapper A Boogie Wit Da Hoodie is ready to put his Lil B issues behind him. The hip-hop rookie has confirmed they are on better terms following a publicized incident.

s.o the west coast for the communication. Not too many people got it in them to forgive that easy, as a man I gotta respect that 💯 https://t.co/xOYaNskqwf

Earlier in the day, Lil B revealed he had made things right with A Boogie.

Over the weekend, various hip-hop artists rallied for Based God after the A Boogie attack hype went viral.

This past weekend, A Boogie Wit Da Hoodie released some since-deleted Twitter posts about his altercation with Lil B.