Yung Miami was acting real bad at Rolling Loud Miami. The City Girl was seen twerking with label mate Quavo during their performance. 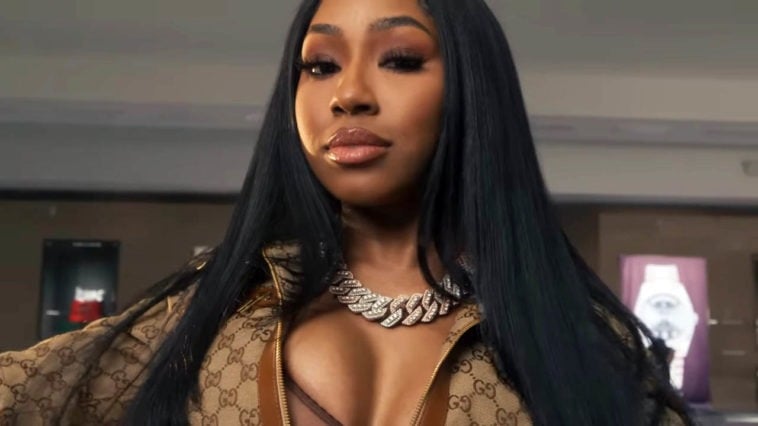 The City Girls are enjoying summer, to say the least.

In a recent video that surfaced on social media, Yung Miami performs onstage at Rolling Loud Miami and can be seen twerking on Quavo from the Migos.

The crowd went wild as the two got close, dancing with each other.

Many fans speculate that the “Caresha, Please” host was trying to make her boo Diddy jealous after the music mogul slipped up in a now-deleted Instagram live where he accidentally exposed his other boo, fashion designer Jesse Mae.

Many wanted to know who the main chick in Diddy’s life was, sending fans into a frenzy.

In a video posted to social media, Tommie, Miami, and a group of friends can are seen outside an event having a tense argument.

Yung Miami kept it cute and on mute while her friend argued back and forth with the reality TV star.

According to the video footage, it looks like the two were already having a tense conversation.

Once Lee touched the friend’s arm, she stepped back as if she was gearing up for more action to take place with Lee. 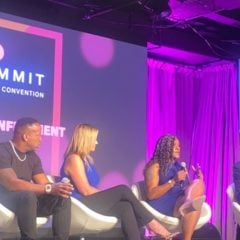