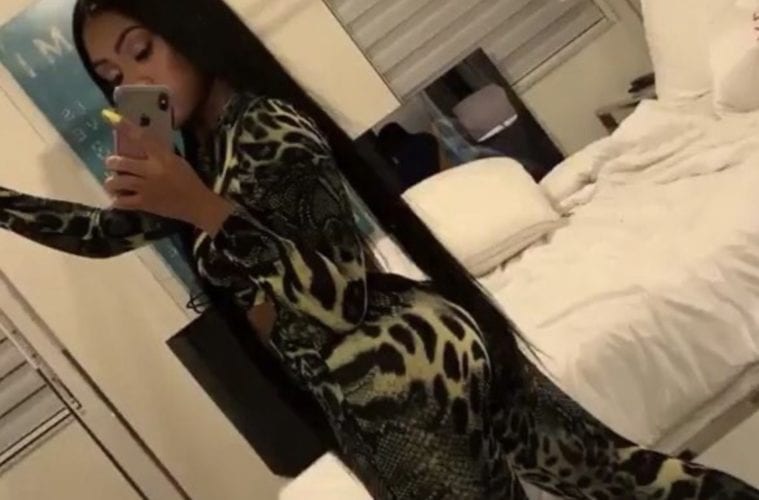 Yung Miami Reveals Plans To Start Her Own Twerking Class

Big Facts: Last night, Miami hit up Instagram to break the news to her 2.4 million followers.

Wait, There’s More: Within their cover feature, JT and Yung Miami reveal plans to drop a new studio effort in the coming months.

The Quality Control bosses are pushing for a City Girls album this spring — an official cap to the past two years of drama. But the Girls don’t want to rush it, even though they’ve got more than enough songs recorded — including “You Tried It,” on which JT snarls, “I can wait in the car, I ain’t tryna meet your mama” over a primo strip-club beat. If the world’s going to see the duo together for the first time since it blew up, everything has got to be perfect. (Billboard)

Before You Go: JT also dished on the importance of not rushing out greatness.

“I don’t wanna sound crazy, but I just feel like we can do more,” says JT. “I just wanna get back to … not how we was, but how we need to be.” So they’re still in the studio daily, grinding it out, Miami bringing the baby from time to time and JT crashing in her makeshift bedroom, which is currently overflowing with Louis Vuitton and Chanel bags filled with birthday gifts that would make a scene were they at the halfway house. (Billboard)