City Girl Yung Miami took to her social media to announce that her “Real Bad” T-shirts are officially back in stock. Fans reacted by flooding her comments, saying $48 was too high for a simple shirt. 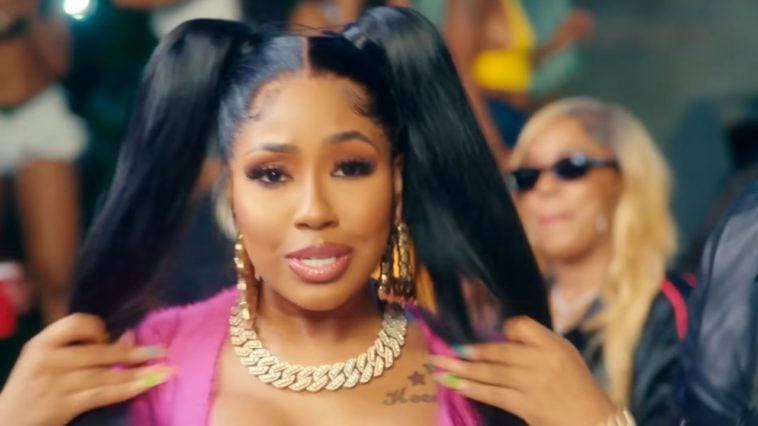 Yung Miami has announced that her “Real Bad” T-shirts are now in stock and available on her website for $48.  Shortly after she posted the announcement on Instagram, fans flooded her comments with their concerns about the price.

Some fans felt $48 for a shirt was too expensive. In fact, one user commented:

“Girl 48 dollars for that tshirt?”

Another Instagram follower requested a Black Friday sale, while one user commented, “That’s a real bad cost for a shirt.”

The black fitted tee appears to be a soft material with “Real Bad” written across the chest in shiny bling.

“Real Bad” is a famous term the Caresha, Please podcast host refers to as “having a good time,” being herself, and “twerking.” The quote stuck for fans after she shared the definition during her first episode of Caresha, Please, where she interviewed her boo P. Diddy as the first guest.

In recent news, Yung Miami and Diddy had fans in a frenzy after breakup rumors, which shifted quickly after the City Girl posted a photo in a room full of apology roses. 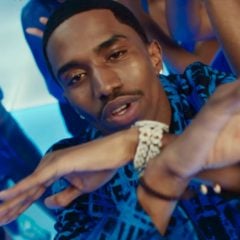 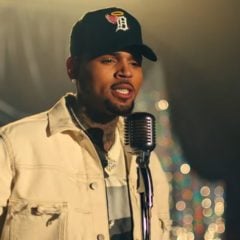