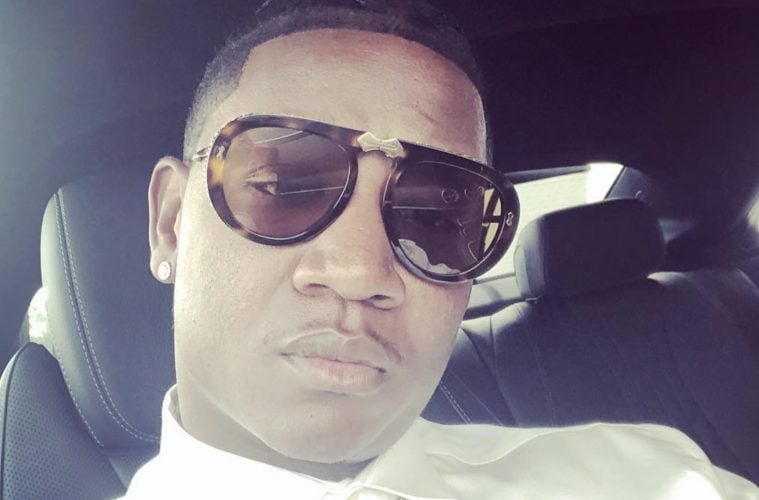 Atlanta rapper Yung Joc wants a real face-off against Usher and it has nothing to do with music. The hip-hop veteran reportedly wants to put his hairstyle up against the potential King of R&B’s new look.

This week, Joc went to social media to get fans to weigh-in on who has the better head game.

Yung reportedly wants Usher to prove his hair is here to stay and not just a quick phase.

Yung Joc tells TMZ … Usher — who, BTW, has a vote for the real king of R&B — needs to keep the look beyond just a transformation for his party if he even wants to be considered for the title. YJ even has a date in mind for when they can settle this debate. And, he wants us to call Usher and make it happen. (TMZ)

Earlier in the week, Ush surprised fans by showing off his new look. 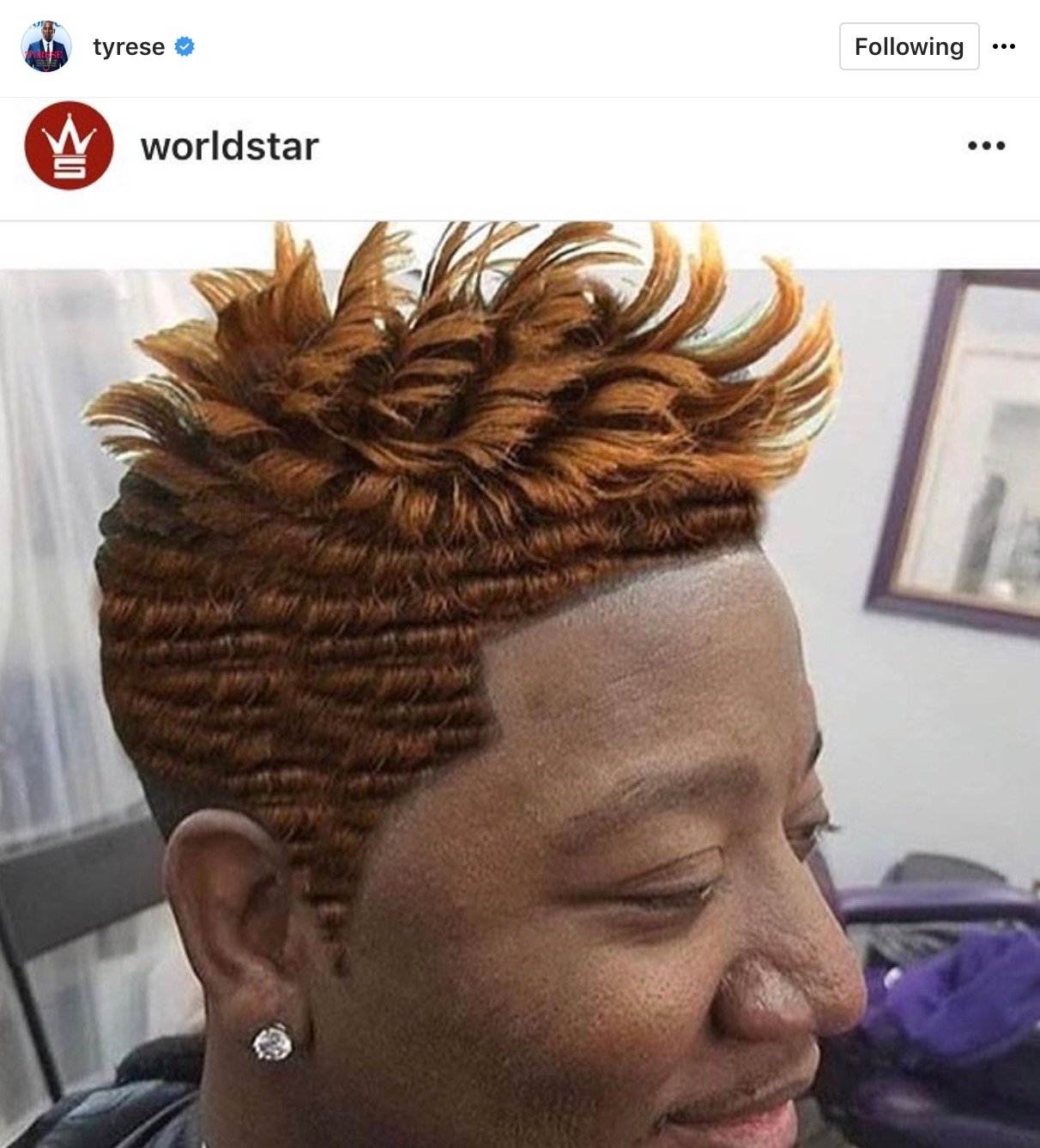 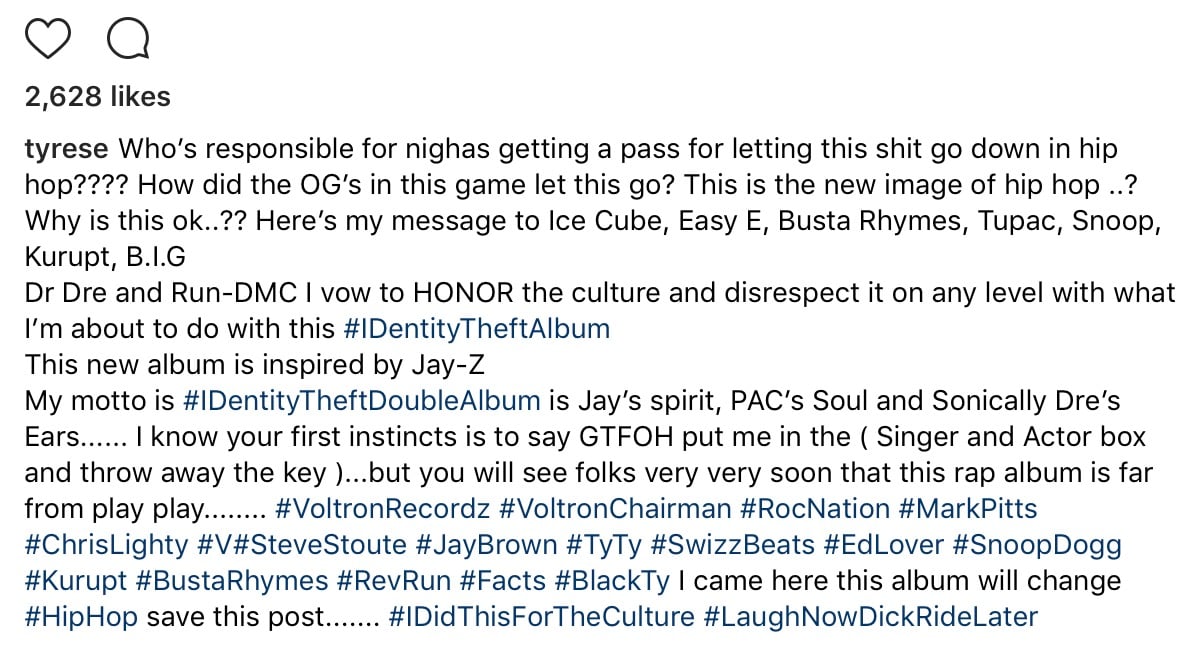