Jeremy Biddle, known as Yung Bleu, teased a new collab with Maroon 5, bringing him one step closer to fulfilling his dream collab checklist. 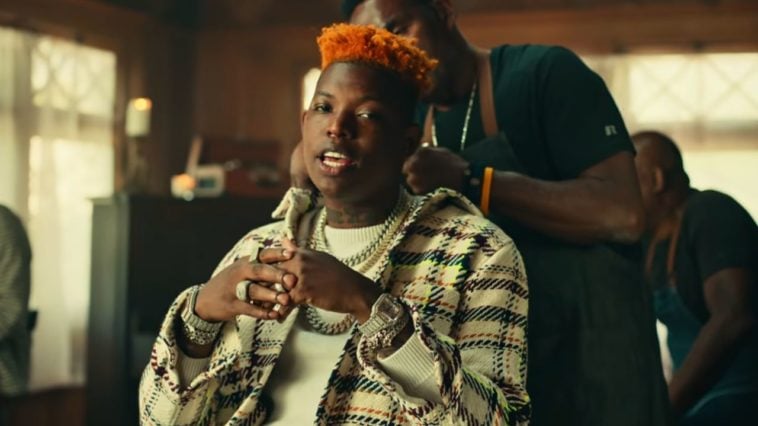 The “Your Mines Still” rapper took to Instagram to post an announcement for his upcoming song “One Light.”

The song was released on August 5th at midnight and will feature Latto, and one of Bleu’s most sought-after artists, Maroon 5.

The second slide of the post states that before he became a known rapper, he created a checklist of dream collaborations.

The list included artists such as Nicki Minaj whose collab is already in the works.

Nicki Minaj took to Instagram and hinted at a collaboration.

The Pink Friday rapper has been releasing new music consecutively, such as” Do We Have A Problem” and “We Go Up.”

Comments Off on Yung Bleu Checks Off His Dream Collab Checklist 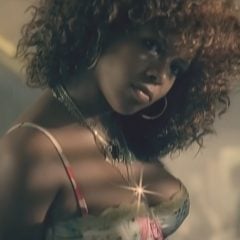 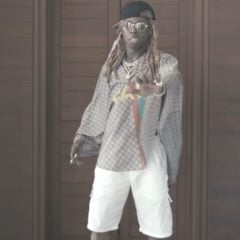