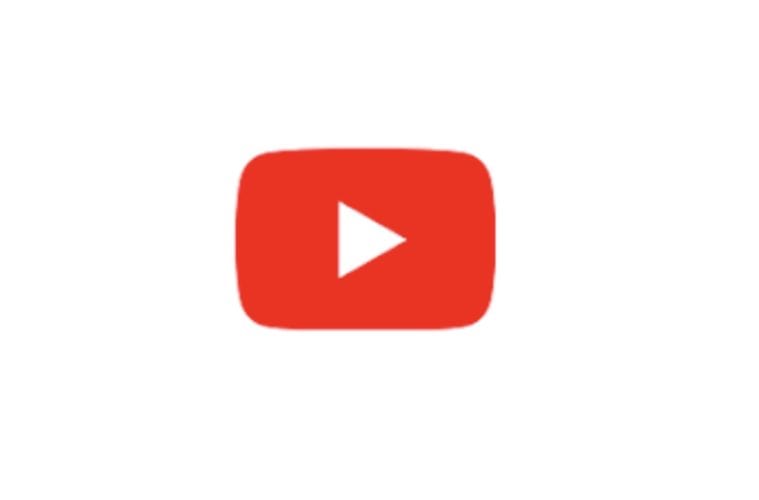 Streaming giant YouTube has announced its new “Bear Witness, Take Action” live event going down this weekend in an effort to promote racial equality. The 90-minute event is slated to feature a slew of celebrity entertainers having a conversation centered on racial justice.

According to YouTube, the live event goes down Saturday, June 13 evening with hosts Keke Palmer and Common. It’s also the first project from the company’s $100 million content fund aimed at highlighting black voices on YouTube.

The fund will support the creation of new YouTube Original programming and help with the development of black creators and artists. “We’re committed to doing better as a platform to center and amplify Black voices and perspectives,” Wojcicki said in the blog post. The first project funded by this new initiative will be a YouTube Original special called “Bear Witness, Take Action,” which is slated to air on June 13th at 6PM ET. The special will include activists, YouTube creators, and artists like Jemele Hill, John Legend, and Roxane Gay and will raise funds for the Equal Justice Initiative. (The Verge)

In 2019, YouTube took a huge stance against hatred and controversial content. The powerhouse removed thousands of video content in an effort to clean up its service.

This week, family and friends of slain black man George Floyd remembered his life at a Houston funeral. The event went down two weeks after Minneapolis police ended his life during an arrest.