On Thursday, Thug jumped on Instagram with a teaser preview of a potential new single. 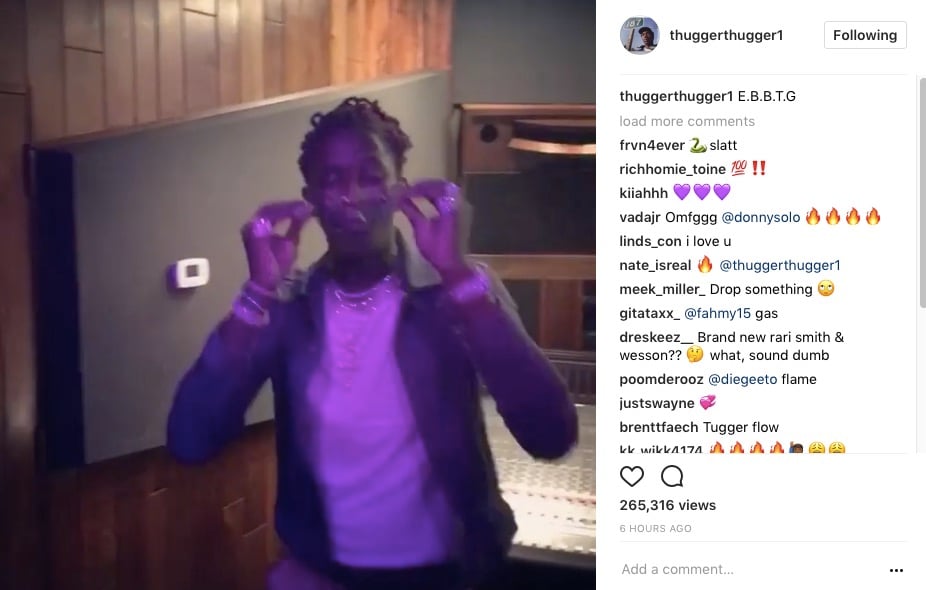 On Monday night, the Atlanta rapper hit up Instagram with a preview of one of the album’s tracks. The video shows Thug sitting inside a car, jamming out to the song, which features acoustic guitars and a country-tinged flow. (Complex)

In early May, Thug teased fans about releasing a new album in the coming days. 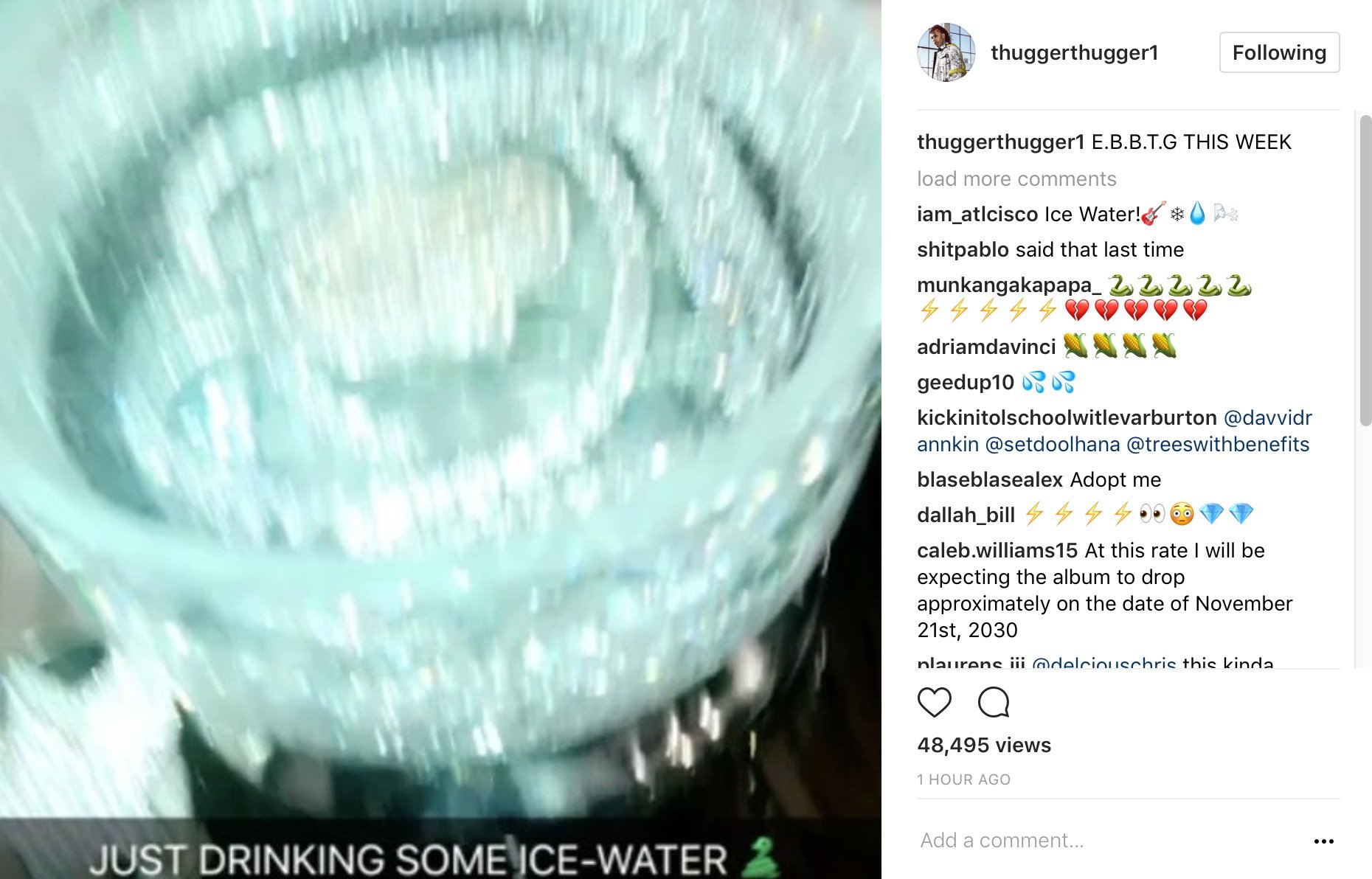 A few days prior, Thug had provided clues about the project’s existence. 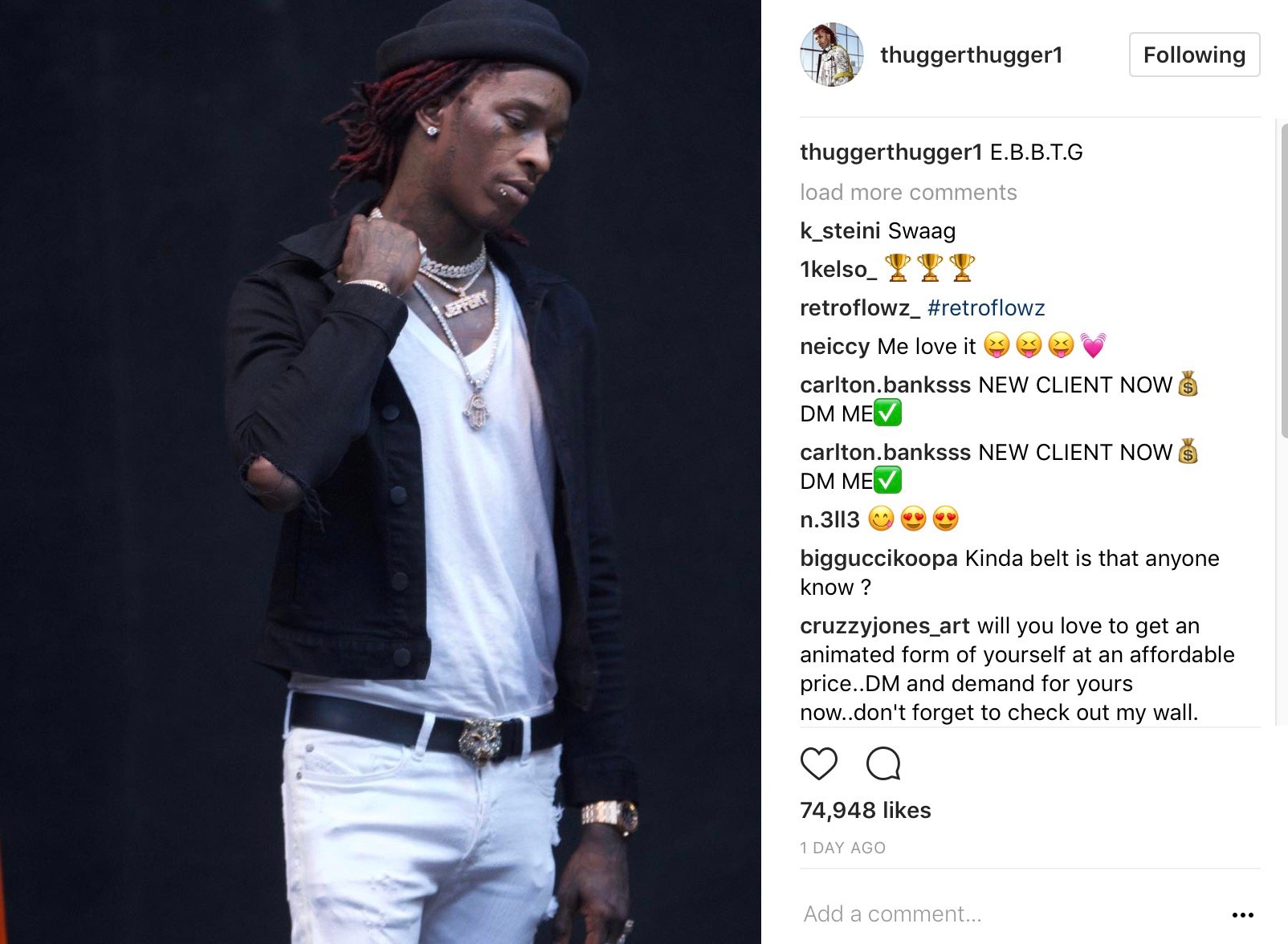 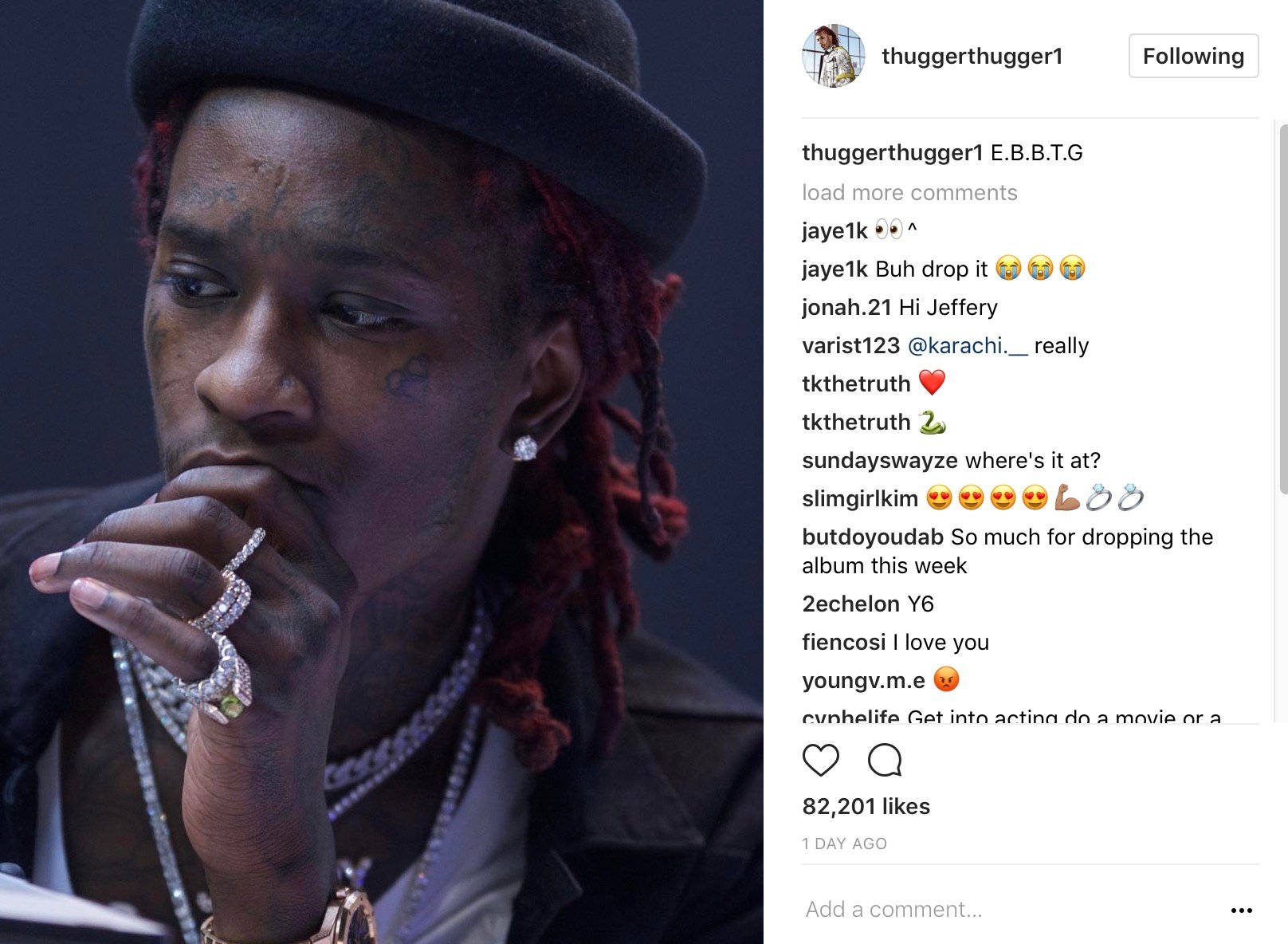