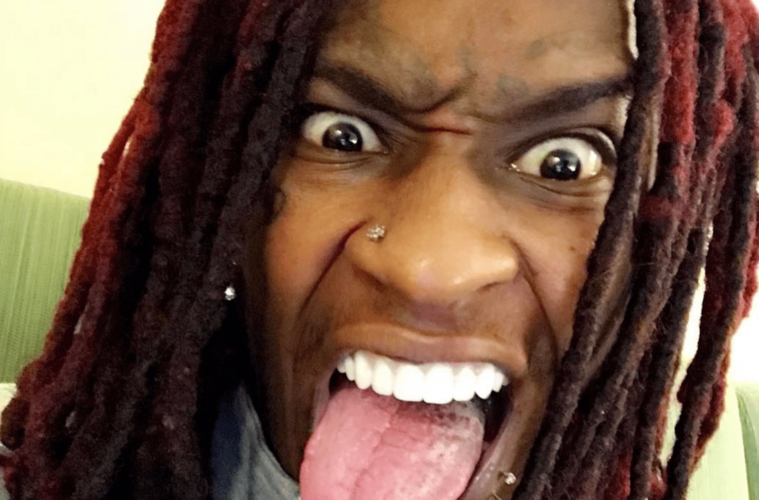 Atlanta rapper Young Thug and YFN Lucci are throwing more than shade at each other. The hip-hop heavyweights have social media’s attention after going in-in with an exchange of disses.

Thugger appeared to ignite the feud by hitting up his Instagram Live and threatening to slap YFN.

Instead of falling back, Lucci clapped back at Thugger’s threats.

“Aye man, y’all stop tagging me with that p*ssy a** sh*t. That n *gga ain’t gonna slap nobody. Yeah man, all them n*ggas have punching bags – all his friends he wants to make cool with them – we punch their a** out – that man a h*e, that n*gga been running out the mall. You a h*e. You don’t ever put your sh*t on Instagram when your sh*t gets dropped.”

Dude gotta be Coked up

A few years ago, both Lucci and Thugger sparked headlines after clashing with one another.

Young Thug and YFN Lucci’s beef goes back to 2017 when the “Good Times” rapper posted a photo of himself wearing a dress. He also said at the time that he would drop his new project on Tupac’s birthday. Lucci responded to the tweet saying, “Pac would’ve never wore a dress.” That tweet didn’t sit well with Thug who appears to be carrying a grudge ever since then. YFN Lucci later denied that he has any feud going on with YT while adding that he is just going after him for clout. (Urban Islandz)