In the wake of Young Thug’s indictment on RICO charges, a video from a recent interview warns Young Thug of the risks of the gang lifestyle destroying his future. 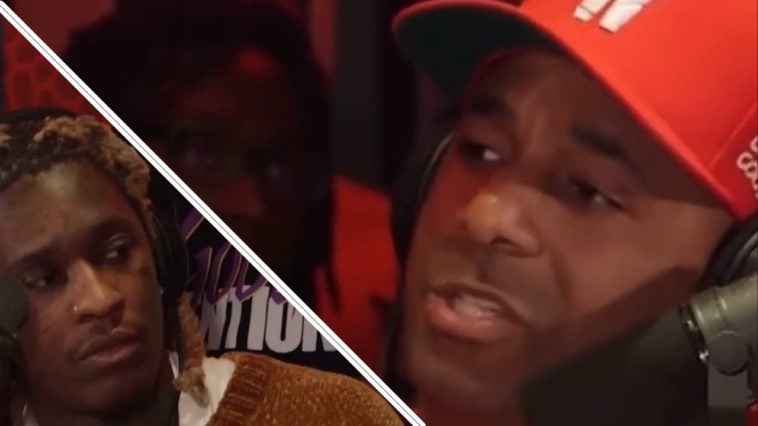 On May 9, rapper Young Thug along with Gunna was indicted on RICO charges for racketeering, murder, assault and other acts of violence.  These charges will bring heavy jail time if convicted.  But Young Thug in particular was given a warning by a popular name in hip hop.

Wallo, who co-hosts the Million Dollaz Worth of Game podcast, had Young Thug on as a guest recently and dropped a warning that would prove to be prescient.  Wallo spoke with Young Thug and the panel, telling him to focus on making music and caring for your family rather than attempting to stay in the streets.

He said, “If you don’t want to be an artist, take it to the streets.”  Wallo then warned the risks of trying to maintain street cred saying, “…and while you’re proving that you’re a real nigga (in the streets), you’ll finesse yourself out of an opportunity to change your family and the rest of your family’s life for generations.”

Rappers Young Thug and Gunna were two of 28 people indicted Monday in Georgia on conspiracy to violate the state’s RICO act along with street gang charges.  Locals are saying the crackdown has been a long-time coming.

According to court documents, Young Thug was the founder and leader of the enterprise Young Slim Life (“YSL”) and Gunna was an associate.  The affidavit stated that “the defendants conspired to associate together and with others for the common purposes of illegally obtaining money and property through a pattern of racketeering activity and conducting and participating in the enterprise through a pattern of racketeering activity.” 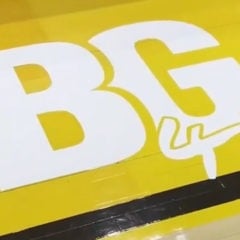 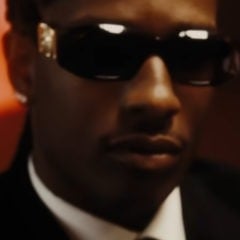