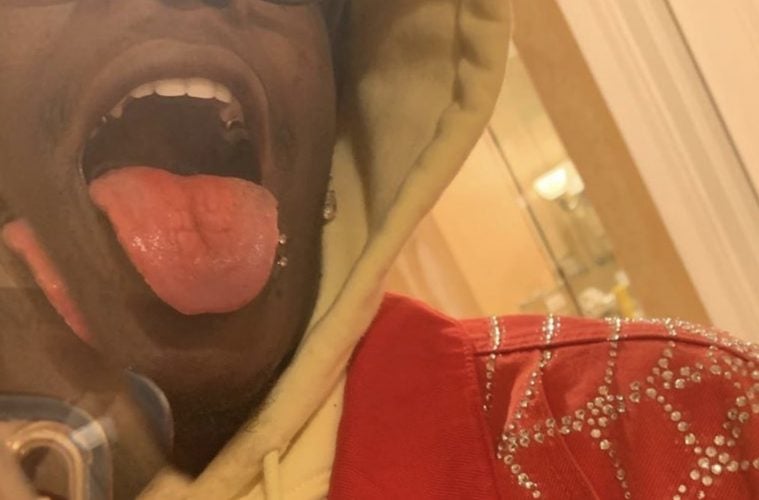 Atlanta rapper Young Thug knows he put out a hot album. The hip-hop start went to social media to react to The Weeknd turning up to his new solo effort.

Thugger jumped on Instagram Saturday to geek out over the Toronto native co-signing his “Hot” banger.

A few days ago, North Carolina rapper DaBaby turned up to So Much Fun.

In addition to the new music, Thug is gearing up for a cross-country tour.

Young Thug shared So Much Fun’s lead single “The London,” which features Travis Scott and J. Cole, back in May. J. Cole is reportedly executive producing the entire album, which will be Young Thug’s first full-length since 2017. Young Thug is heading out on tour with Machine Gun Kelly in the fall. He’s also reportedly working with Future, Lil Baby, and Gunna on Super Slimey 2, a sequel to his 2017 collaborative mixtape with Future. (STEREOGUM)