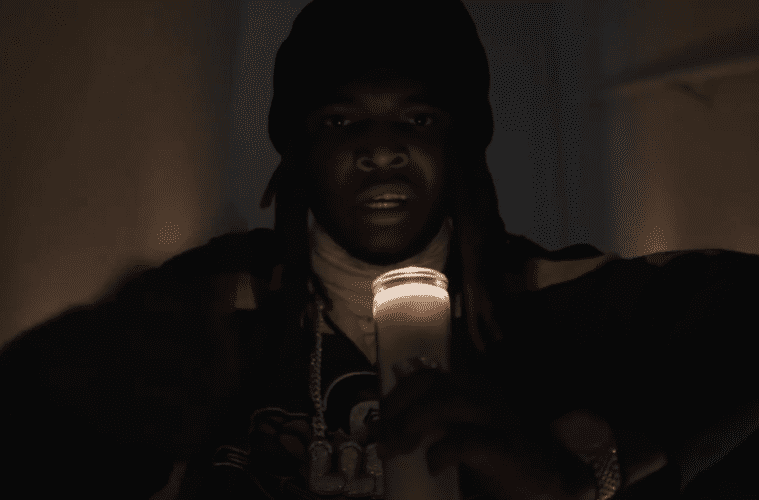 YSL rap rookie Lil Keed is staying busy-busy in quarantine. The hip-hop entertainer has come through this week with his “No Dealings” single and music video premiere.

The rap newcomer holds down 300 Entertainment with his newest music gem. Lil Keed’s visuals for “No Dealings” shows both a pre-coronavirus and present nationwide lockdown world.

The quarantine style video shows a blend of in-home shots alongside footage from his headlining North American tour last year. As of recently, Keed’s  singles “HBS” and “Snake” off of his debut album Long Live Mexico have gone viral on Tik Tok generating new dance crazes. Last year, Buzzfeed named “HBS” one of the “top ten dances on Tik Tok” and “Snake” follows closely behind with over a million video creates to date. Ready to start a new chapter, Lil Keed is also gearing up to release his new project Trapped On Cleveland 3 this year.

“Nameless” was featured on his Keed Talk To ‘Em mixtape which also housed collaborations with Brandy, 21 Savage, Trippie Redd and more; laying the foundation for the release of his debut album Long Live Mexico in 2019.  With viral singles such as “HBS” and “Snake” which took over Tik Tok and spawned their own individual dance crazes, Long Live Mexico cemented Keed as a certified hitmaker.

Recently, the Young Stoner Life rap artist made a push to his fans. Keed encouraged followers to vote him into the annual XXL Freshman Class list.

In early April 2020, Keed teamed up with fellow musician WHIPPED CREAM. The pair of powerhouses released their new “I Do The Most” music video.