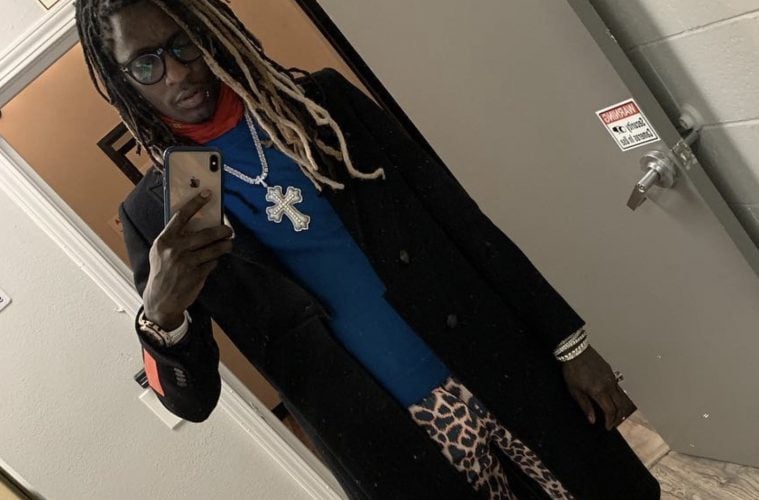 Atlanta rapper Young Thug can’t deny there’s chicken sandwich debates going on all over the place. The hip-hop star went to social media this weekend to share a hilarious clip of his “Hot” song getting the backdrop to a sandwich-biting moment.

On Saturday, Young Thug went to Instagram with the must-see clip.