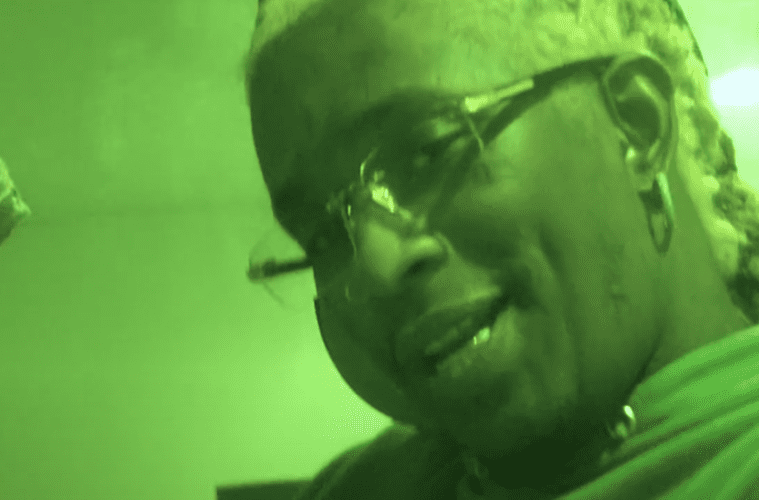 Last night, Young Thug went to Instagram with a major co-sign for Future’s new, forthcoming release. In addition to sharing the artwork, Thugger said he couldn’t wait for the project to arrive.

SOHH TIP: Enhance your workout goals listening to Future‘s new album — Tribit has a huge deal right now for its X1 Wireless Earbuds. Get 50% off right now through May 15. Grab your pair on Amazon.

Earlier this week, Future shared the project’s official artwork. The Georgia native relied on his social media pages to plug the cover.

Barring any setbacks, Future is set to put out the new project Friday. The album features more than 20 records and a ton of guest features.

In early April 2020, Future hit the green light on releasing his classic Beast Mode mixtape to the masses. The nine-track Zaytoven-produced project finally emerged on all streaming services.

Beast Mode was the second of three mixtapes (following Monster, preceding 56 Nights) that Future would release for free between October 2014 and March 2015, a run of cathartic projects aimed at shedding the glitzy pop ambiance surrounding him due to his early-decade chart successes. Where Monster excelled in reestablishing Future as the preeminent trap star of his time, Beast Mode swapped Metro Boomin and Southside’s rugged basslines for bouncier chords and viscous melodies across a much tighter tracklist. The approach was welcomed with open arms, as BM has since been streamed nearly 20 million times across free digital platforms, including Soundcloud and LiveMixtapes.