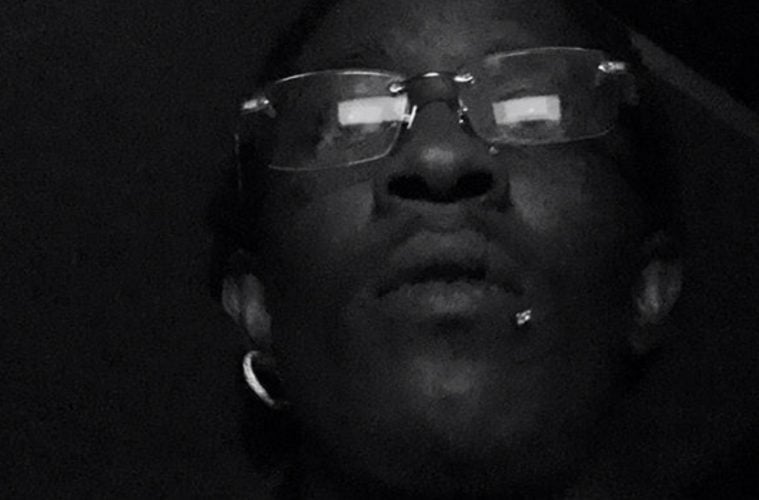 Atlanta rapper Young Thug is tooting his own horn right now. The hip-hop star hit up social media this week to geek out over the immediate success of his newly released “The London” smash.

Thugger went to Instagram Monday to reveal the J. Cole and Travis Scott-featured anthem is taking over multiple streaming giants.

A few weeks ago, Thugger released his new must-hear banger.

The hip-hop trio are expected to drop ample tunes before 2020 arrives.