According to reports, Thugger’s run-in with cops happened last Saturday in Georgia.

The rapper was arrested Saturday in Georgia by Brookhaven PD, and booked on one count of marijuana possession. He was also slapped with a charge for having tinted front windows.
Thug’s had a year full of legal issues, but so far it’s worked out for him — he skated on another felony drug charge in April thanks to a technicality, and was cleared for allegedly slapping a woman outside a nightclub. (TMZ) 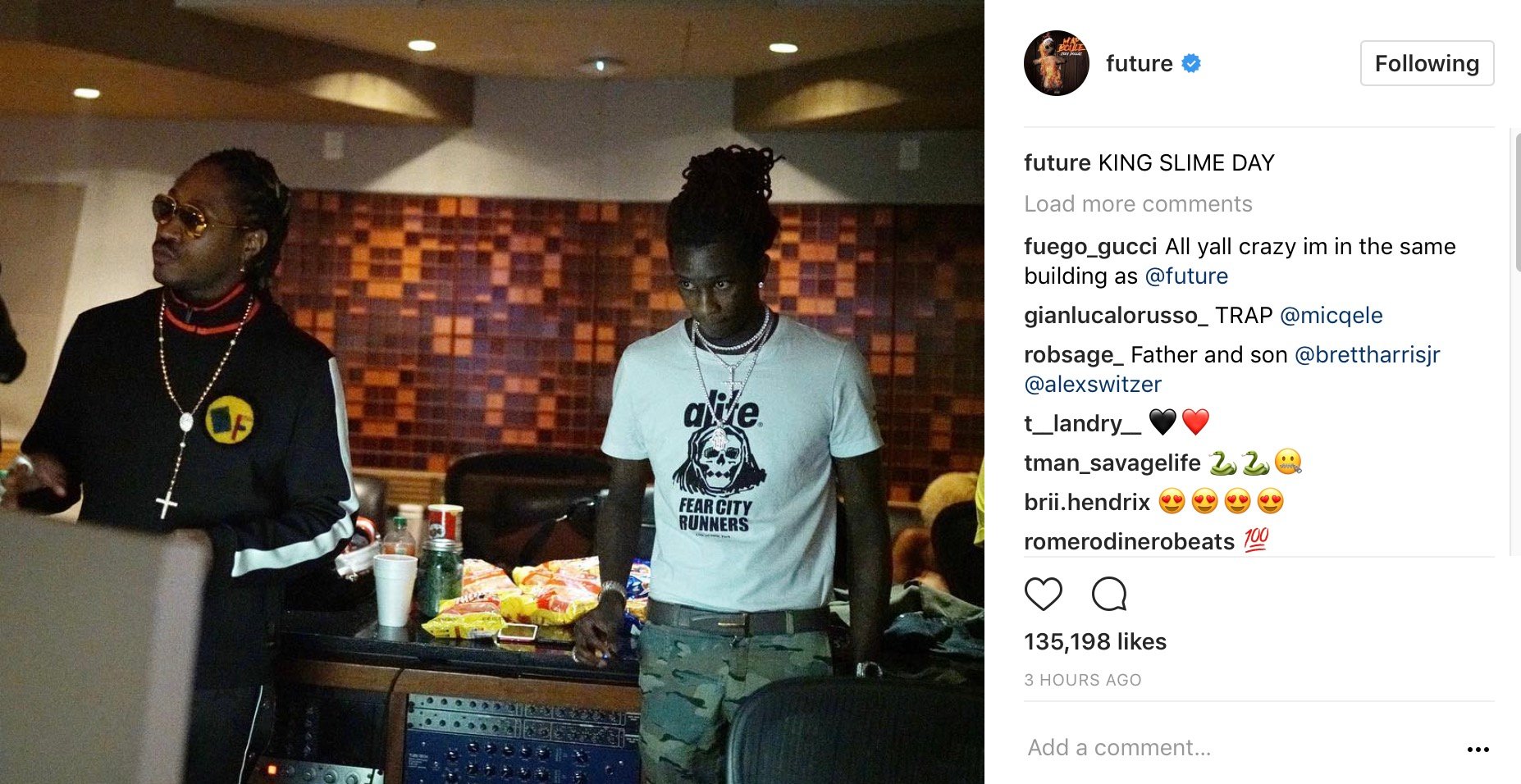 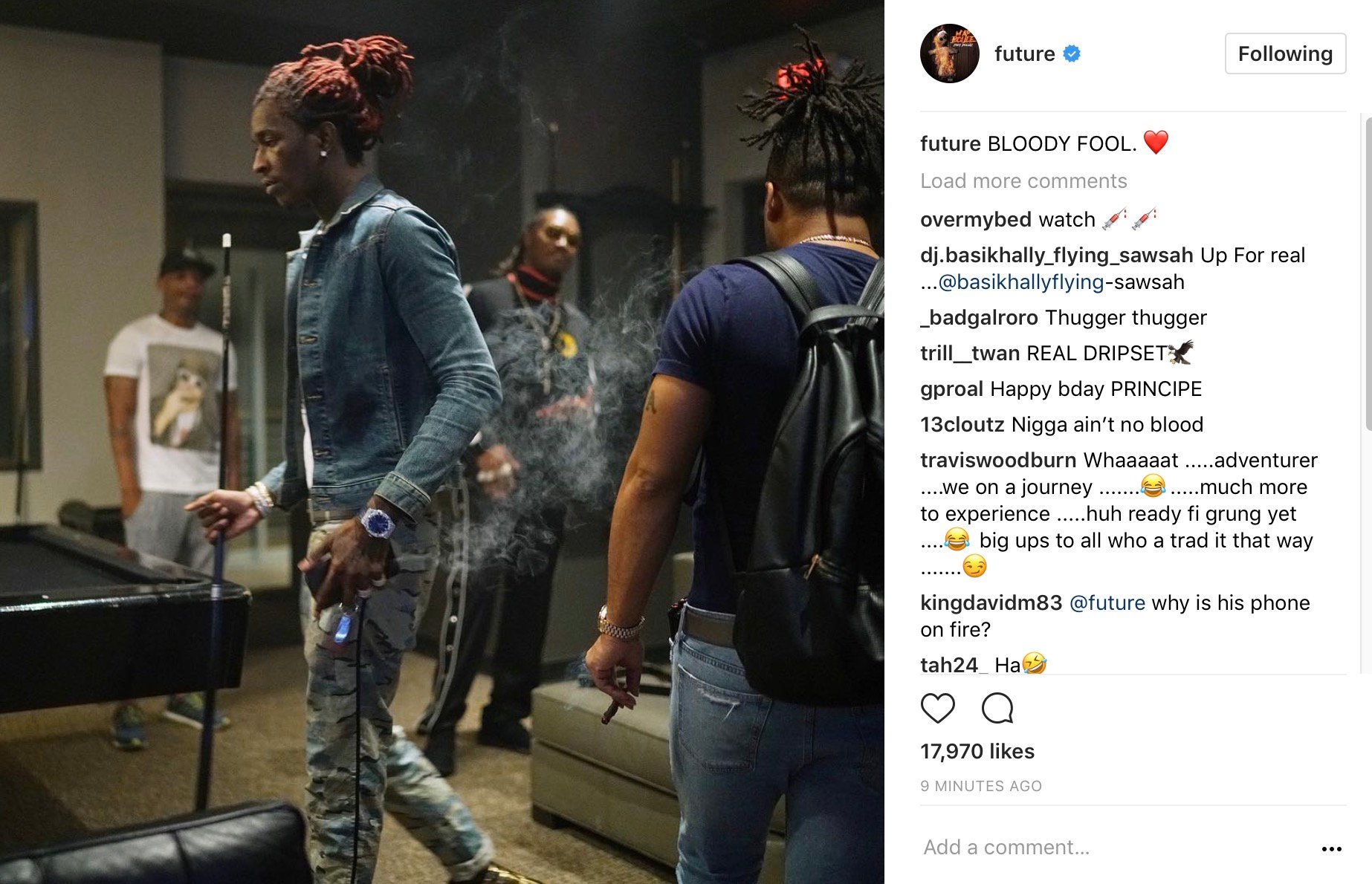 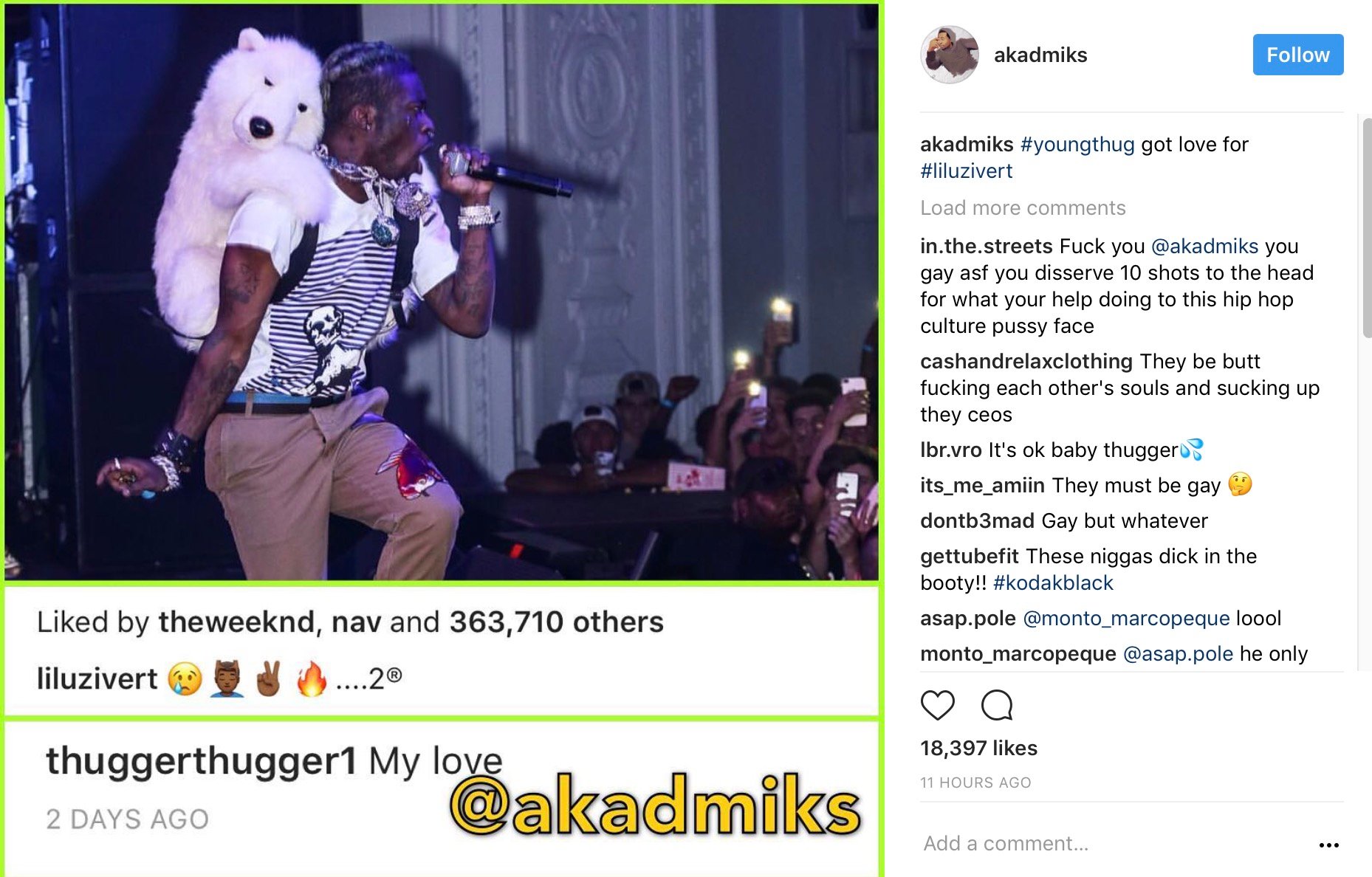 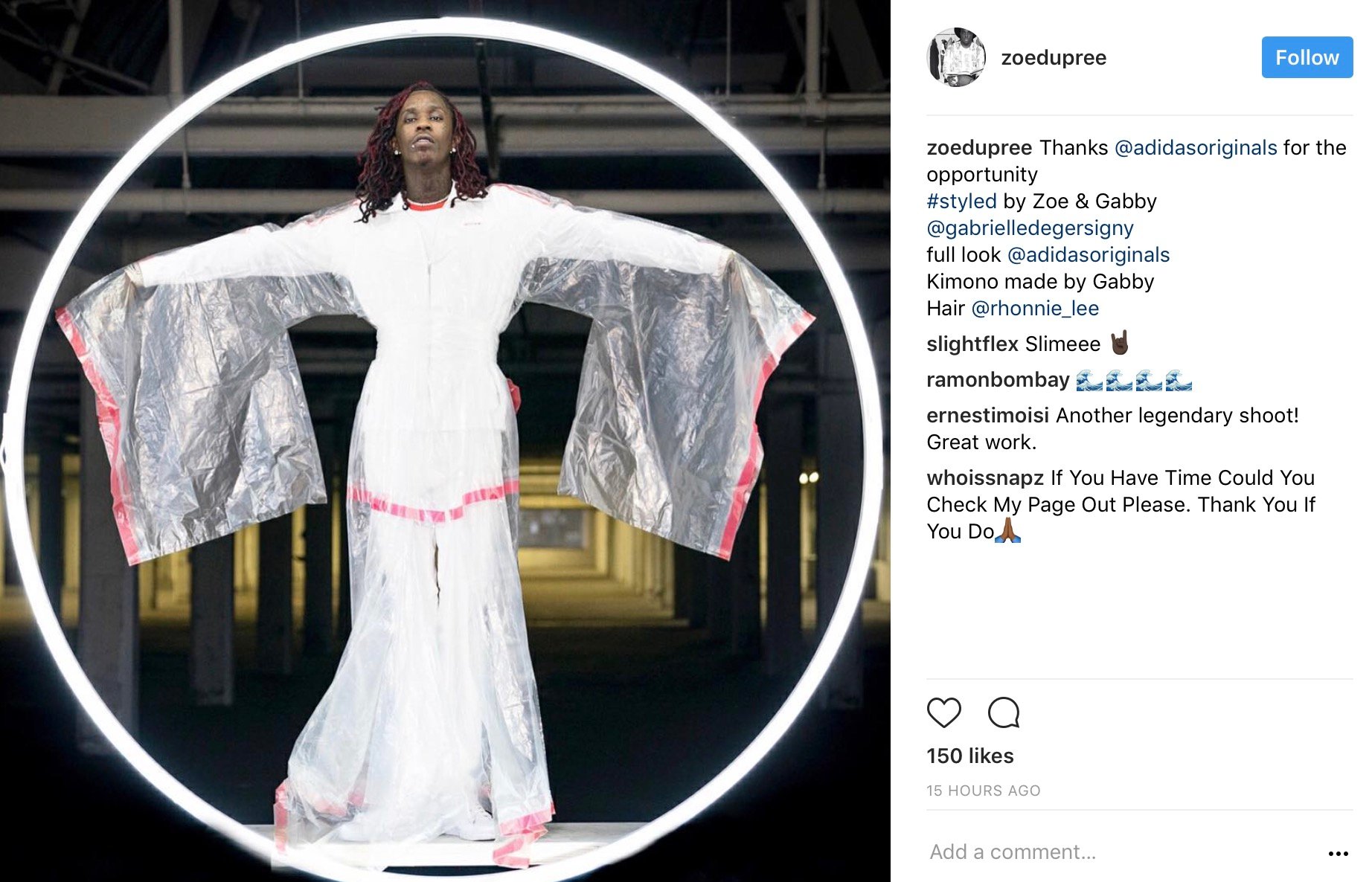