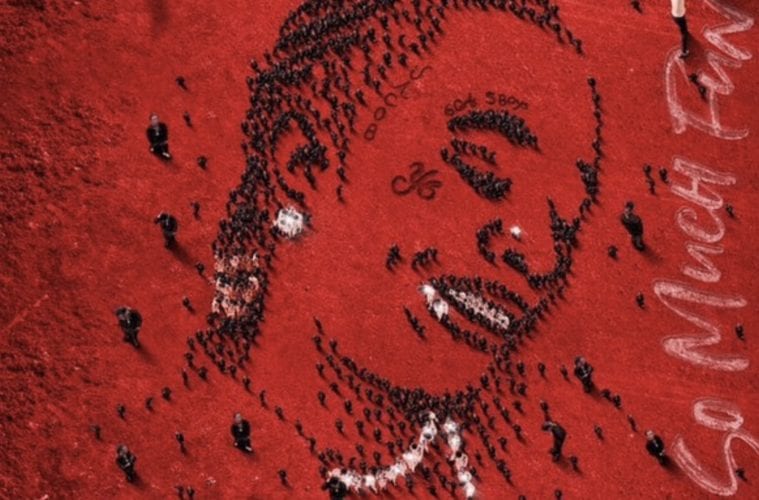 Atlanta rapper Young Thug has some major fire dropping in a matter of hours. The hip-hop superstar has promised to put out his So Much Fun deluxe edition just in time for everyone’s holiday shopping.

Last night, Thugger went to Instagram to share the project’s artwork and reveal it will be available tomorrow.

Back in October, Thug shared clips of a little girl dancing to his “Bad Bad Bad” banger.

In mid-September, Thugger revealed a gushy moment alongside his longtime girlfriend Jerrika Karlae.

Back in March, Thugger penned a must-read open message to his ride or die.