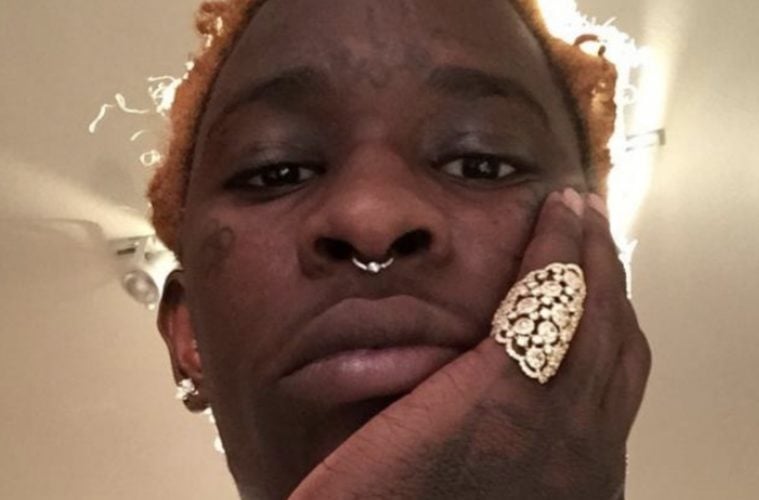 Young Thug Admits He Struggled To Keep His Cool W/ Childish Gambino: “I Was Really Frustrated”

Atlanta rapper Young Thug isn’t ready for Childish Gambino to call it quits. The hip-hop star recently talked about linking up with the Hollywood star for an epic moment.

In a new interview, Thugger confirmed Gambino’s headed toward retirement and revealed he would land on his final LP.

In late March, both Thug and Gambino treated social media to a shot of themselves.

Earlier this year, Childish talked about his intent on ending the rap moniker and sticking to being Donald Glover.

During the post-Grammys press conference, Glover was asked if he wasn’t reconsidering the decision to set aside his alter ego, which had just nabbed him a Grammy for Best Traditional R&B Performance for “Redbone” off his third album, Awaken My Love!. While he expressed gratitude, the young Lando Calrissian said that his latest success hasn’t changed his mind about setting aside Childish Gambino. “I like endings. I think they’re important to progress,” he told reporters at the post-ceremony blitz. “I think endings are good, because they force things to get better.” (AV Club)

A few days ago, pop singer Adele shared her love for Donald Glover and acknowledged his greatness.

Despite catching heat for pro-President Donald Trump co-signs, rap star Kanye West has flexed his support for Gambino’s socially-driven “This Is America” video.

Childish Gambino – This is America https://t.co/sknjKSgj8c