New York rapper Young M.A. has the perfect anthem for Big Sean‘s bae. The Brooklyn native has publicly shouted out crooner Jhené Aiko and revealed her interest in working with her on a collaborative banger.

M.A went to her Instagram page this week to publicly dish on her need to put in work with Aiko.

Who else my supporters think I should work with! Tag em! And they have to be dope!!

A few weeks ago, the Brooklyn native came clean on switching up her eating habits.

To all my supporters that keep saying I lost weight.. yes it was on purpose lol I’ve stop eating meat (beef, pork, chicken, turkey, lamb…) I cut my liquor intake into “occasionally only” lol.. I’ve been in the gym consistently… and I’ve been watching my calorie intake.. it was discipline for me of course. In 2 months I’ve dropped 20 pounds.. Always wanted to change my diet but wasn’t mentally ready for it at first.. Honestly since I’ve changed my diet I’ve been less exhausted.. I wake up with full energy.. and also mentally I feel good… I just want to say to all my supporters if you are not happy with anything in your life you have the power to change it! Only you! I love you all! God bless! More music on the way btw! Let’s get it! 😤💪🏽 #2018 #YoungMA #🔴Lyfe 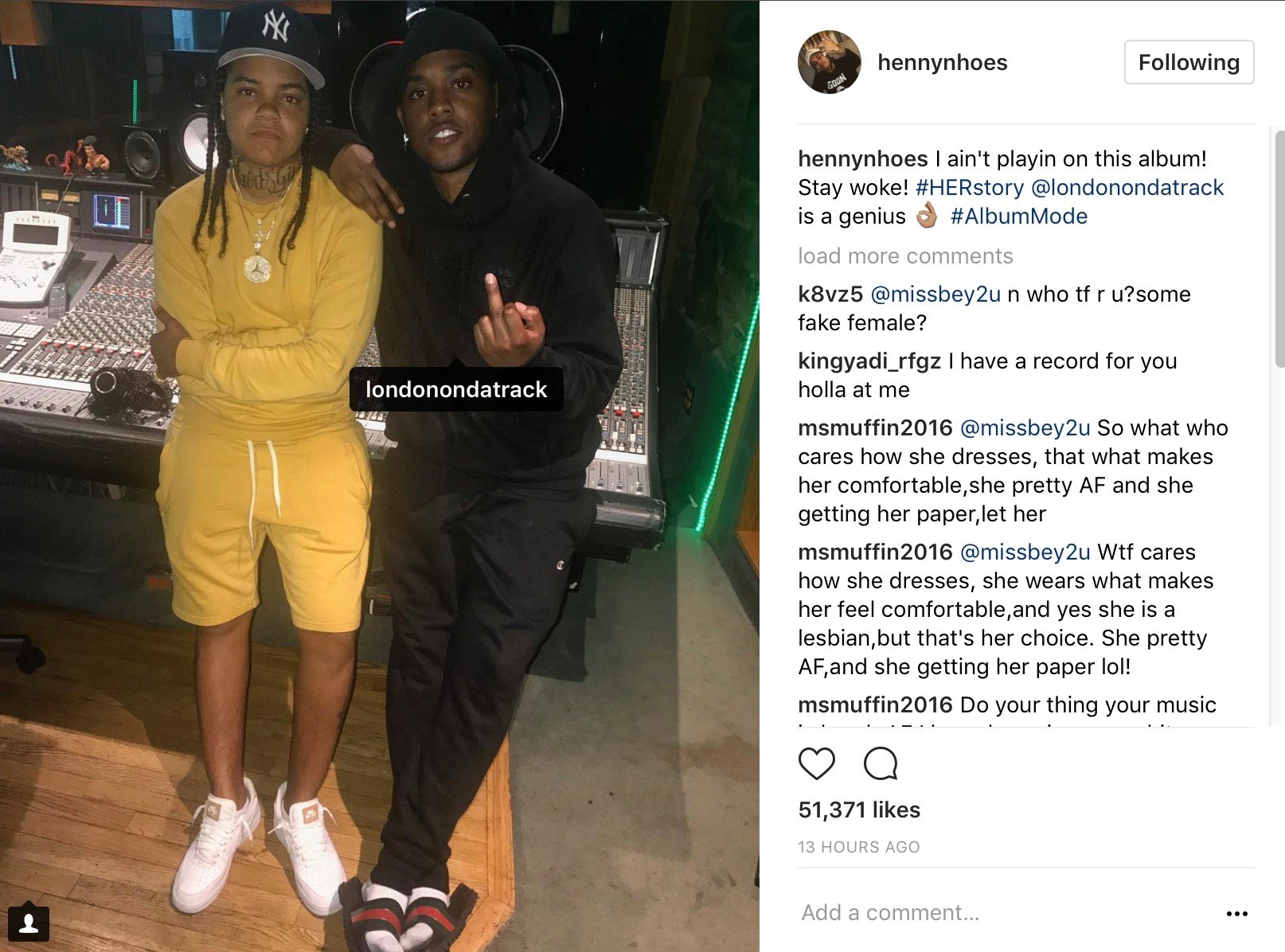 Months ago, M.A hooked up with R&B singer T-Pain for their “F.B.G.M.” collaboration. 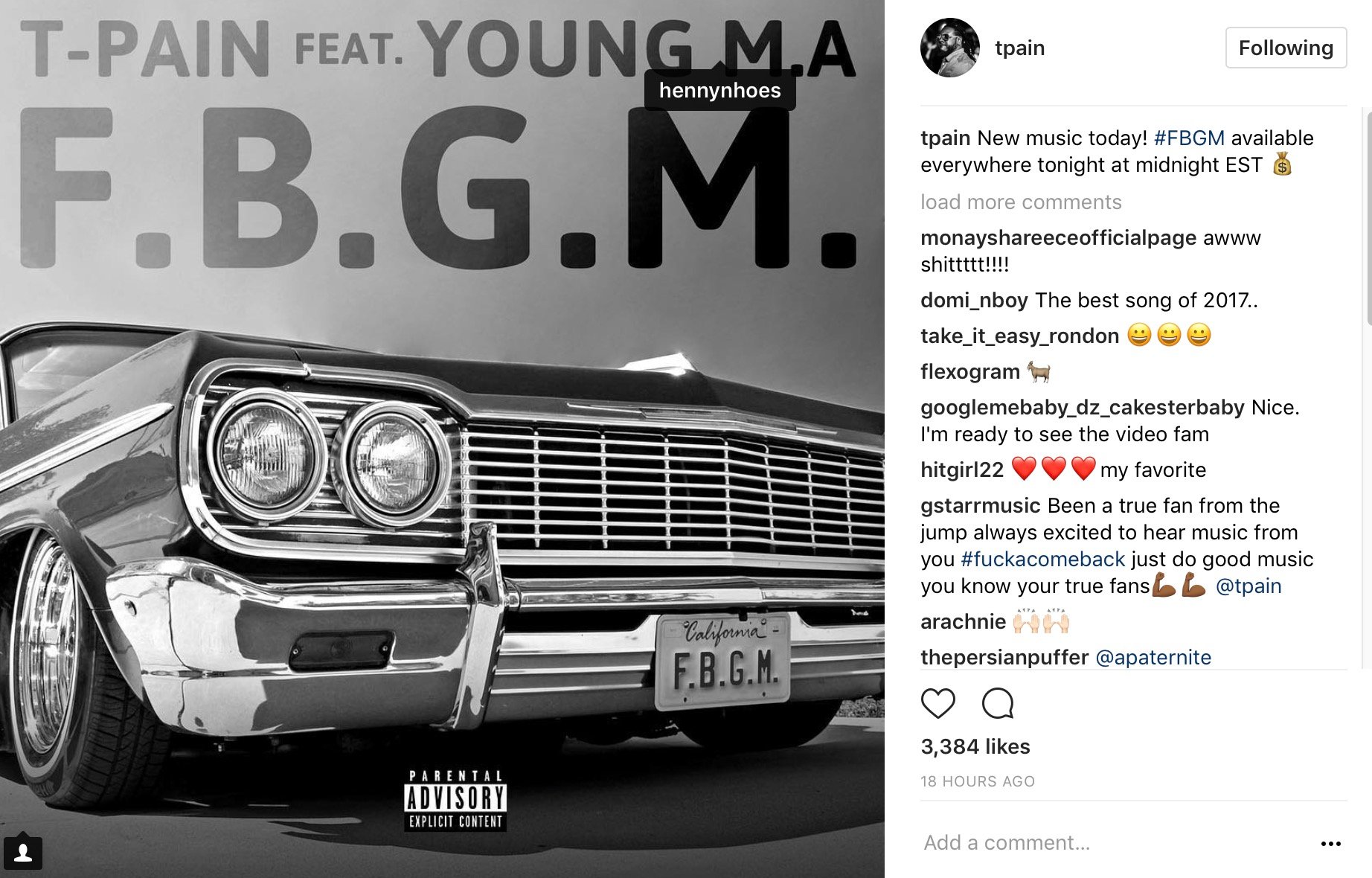