Fans and fellow artists continue to mourn the death of Young Dolph, who was fatally shot in Memphis on Wednesday. A new report reveals the alleged gunmen as they approached the store in surveillance footage from a nearby camera. 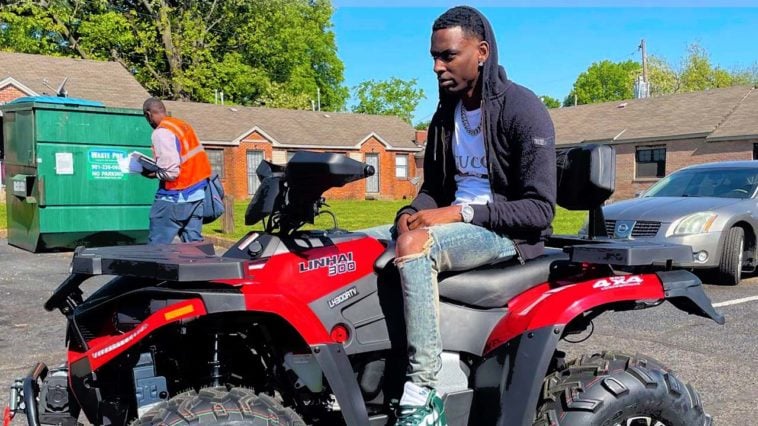 1.3k Views Comments Off on Young Dolph’s Killers Caught On Tape, Another Shooting Near Site Wounds One
Share

As fans and fellow artists continue to mourn the death of Young Dolph, who was just 36 when he was fatally shot in Memphis on Wednesday, a new report reveals the alleged gunmen were seen in surveillance footage.

According stills acquired by TMZ of surveillance footage from the shooting in front of Makeda’s Cookies shop, one assailant in the footage appears to be holding a handgun.  The other is holding what appears to be a Draco. Both individuals are wearing face masks.

The latest report also includes insight from an unidentified person reported to be a Makeda’s employee. The source claimed the two alleged gunmen fled the scene in what’s described as a “lighter colored Mercedes” vehicle of some sort.

Memphis reporter Jeni DiPrizio tweeted a photo of the possible vehicle later Thursday, writing, “police put out a BOLO—‘be on the lookout’—for this car after the murder of Young Dolph. It’s a white Mercedes. We are waiting on updated pics from the police.”

We recently reported on the outpouring of love and support Young Dolph received from the hip-hop community.

As news of his death became viral, rappers, producers, and athletes shared their disbelief and sadness on social media, many taking to Twitter to offer condolences to Dolph’s family and friends.

As fans were morning Young Dolph Thursday at the site of his murder, another person was shot and wounded in a drive-by at a Family Dollar store right next door.  One person was rushed off with a gunshot wound to the leg.

According to reports, murders in Memphis spiked to an all-time high in 2020 and have been increasing alongside the 18 months of the Covid 19 pandemic.Memphis native, NLE Choppa, who is vegan, thinks the poor diet and food options in the community are contributing to the violence.

Comments Off on Young Dolph’s Killers Caught On Tape, Another Shooting Near Site Wounds One 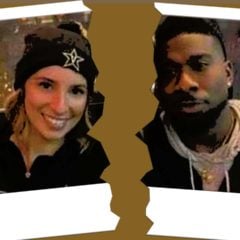 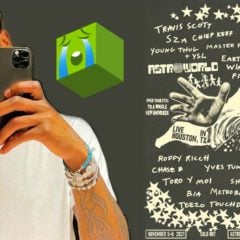