Maurice Hill, owner of the bakery where the shooting happened told FOX13 that Young Dolph walked into the store to buy cookies. 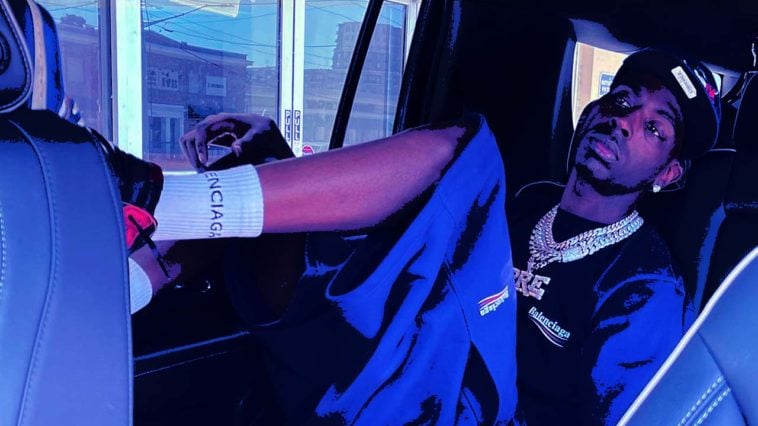 Around 1 pm at the Makeda’s Butter Cookies bakery, an unknown person shoot and killed Young Dolph.

The rapper, whose real name is Adolph Robert Thornton, Jr. is well known in the Memphis community. Young Dolph was well known for handing out turkeys around Thanksgiving in Memphis, speaking to school children, and donating money to his former high school Hamilton High School.

In 2016, he released his debut studio album, King of Memphis.

No further information about the shooter or motive behind the killing has been released yet.

Comments Off on Young Dolph Shot Dead In His Hometown Memphis 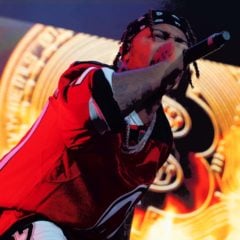