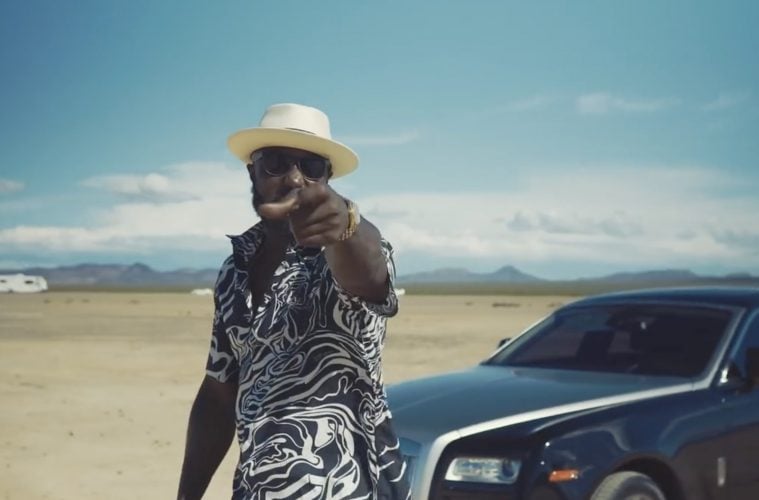 Southern rapper Young Buck is using a financial tactic to possibly rid himself of his G-Unit contract. New reports claim the hip-hop veteran has filed for bankruptcy in hopes of getting out of his business ties to estranged boss 50 Cent.

According to new reports, Buck Marley filed for bankruptcy in January 2020. The rap heavyweight has also remained behind bars without bail for a past crime.

In early May 2020, 50 Cent didn’t hold back on his savagery. Fifty joked about Young Buck wanting to know if this year’s gay pride parade would get nixed.

The rapper/actor is being held in the Cheatham County Jail without bond, WTVF reported. His court date is set for May, the television station reported. Brown, 38, a Nashville native, was arrested after an officer pulled over the driver of a black Ford F-150 who appeared to be talking on his cellphone, WZTV reported. According to an arrest report, the officer said he smelled marijuana when he approached the vehicle. Brown then handed the officer a rolled joint and said it was his, according to the arrest report. (KIRO 7 News)

Winter 2019 reports claimed a police officer pulled over Buck’s car after spotting his driver talking on a cellphone.

The officer said the vehicle smelled like marijuana when he approached it. When asked by the officer if there was marijuana in the truck, Brown reportedly handed him a rolled joint and said it was his. During the search, officers found a clear baggy containing approximately three grams of marijuana on the passenger side of the vehicle. Brown told an officer that he tried to hand him the baggy, but it fell between the seat. (Fox 17 Nashville)