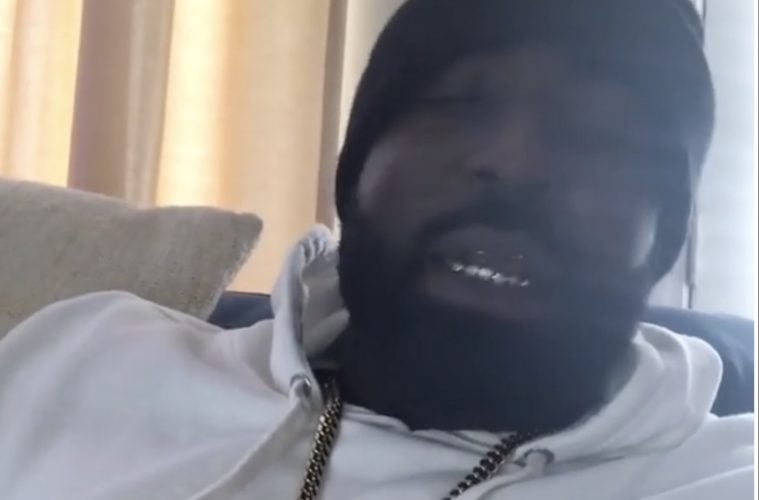 Young Buck Reveals His Longtime Bae: “Been Caught Mine”

YB went to Instagram Friday with a shot of himself and longtime bae.

Earlier this week, Buck’s estranged G-Unit boss 50 Cent went to Instagram to acknowledge the group had performed less than 10 shows together without him in nearly 20 years.

On Tuesday, Fif used a pic of Young Buck and rap rookie Lil Nas X – who has come out as a gay musician – to imply the rapper is into same-sex relations.