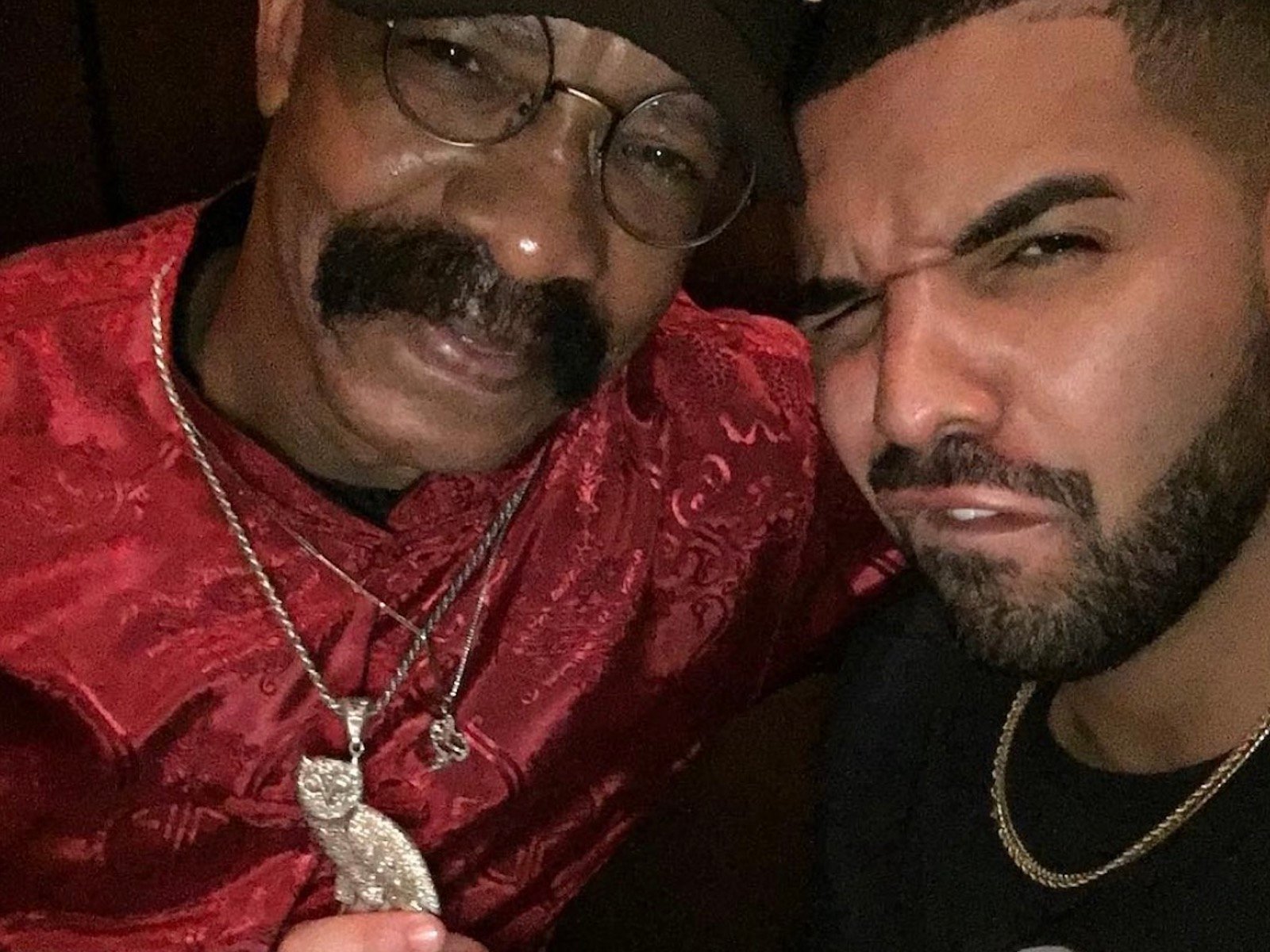 OVO Sound boss Drake doesn’t always have to rely on power and wealth to get him out of jams. The 6 God has revealed his personal secret to sneaking out of sticky situations.

A straight face and a sincere-sounding "Huh?" have gotten me out of more trouble than I can remember

Blessed to have 3 songs I produced on, on the Billboard Hot 100 Top 10, This is really and truly Gods work 🙏🏾