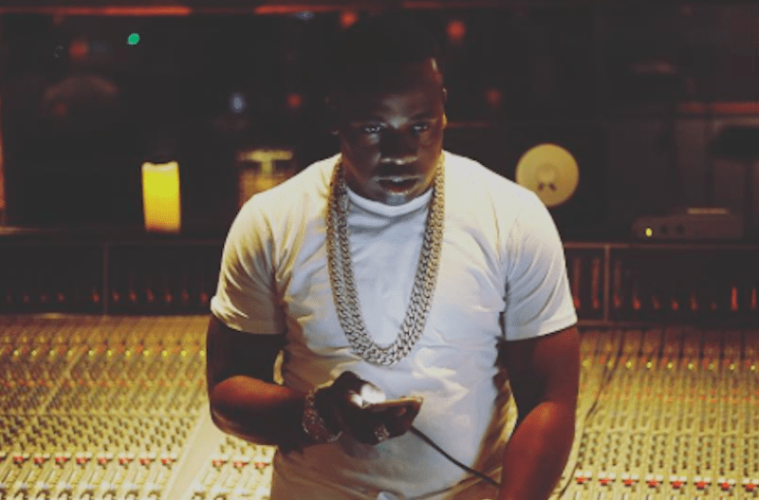 Memphis rapper Yo Gotti‘s affiliate Corey McClendon can breathe a sigh of relief. New reports claim the man arrested in connection to Young Dolph‘s near-fatal Los Angeles shooting has been released without charges.

According to reports, McClendon spent two days in police custody before getting released.

Earlier in the week, a report surfaced about McClendon getting arrested in connection to Dolph’s shooting.

A few days ago, a report surfaced about police considering rapper Yo Gotti as a person of interest.