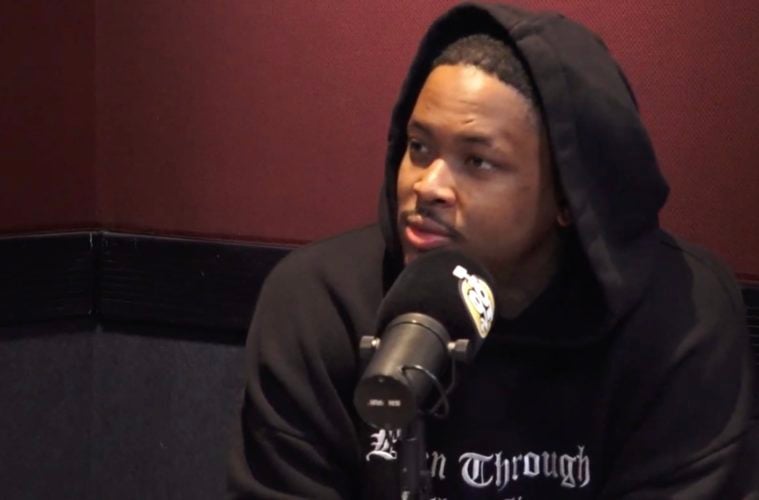 West Coast rapper YG has someone rocking his diamonds and pearls at his own expense. New reports claim the hip-hop artist had $400,000 worth of jewelry robbed from his hotel room.

Big Facts: According to reports, the crime went down during a late 2019 stay at The London West Hollywood hotel in Beverly Hills.

YG reportedly filed a police report in Los Angeles, claiming that the jewelry had been stolen nearly a week earlier from his hotel room. He allegedly said in a police report that he noticed something was wrong when a briefcase with expensive jewelry didn’t feel as heavy as it previously did. There are no suspects yet as YG reportedly said people were trickling in and out of his room. The alleged incident is said to have occurred between 11 p.m. on New Year’s Eve and 11 a.m. on New Year’s Day. (the Jasmine BRAND)

YG told cops he noticed the missing valuables on Jan. 1 … but for some reason, didn’t get around to making an official report until 5 days later. No suspects have been identified in the case yet … we’re told YG noted he had people coming in and out of his room that night. Makes sense — it was a big holiday, after all. That said, our sources say detectives will be looking into possible surveillance footage in and around the area to see if they can spot anything … in addition to their usual investigatory methods. (TMZ)

Wait, There’s More: Recently, YG issued a heartfelt apology for his past views toward the LGBTQ community.

Before You Go: In December 2019, YG went to his Instagram Story to send a huge warning shot to any men trying to comfort his R&B girlfriend Kehlani.