Search
Menu
1.7k Views Comments Off on YG Reveals What Extreme Measures Gov’t Took Against Him: “Secret Service Hit Up The Label”
Share

West Coast rapper YG recently talked about his new Still Brazy solo album and how much of a serious impact songs like “F*ck Donald Trump” have had on him.

According to YG, the government had gone the extra mile to limit his appearances and Still Brazy content.

“I knew that was going to come with some consequences,” YG said referring to his politically-charged Still Brazy raps. “The secret service hit up the label, we had to change up words on songs to get them on the album. They even stopped me from doing certain shows at certain places. The [‘F*ck Donald Trump’] record caused a domino effect and all types of things, you feel me, but it is what it is. You have to sacrifice out here in this world. I’m trying to leave a mark in this cement.” (Complex)

Based on early estimates, YG’s latest solo offering should have no problem landing on the sales chart this coming week. 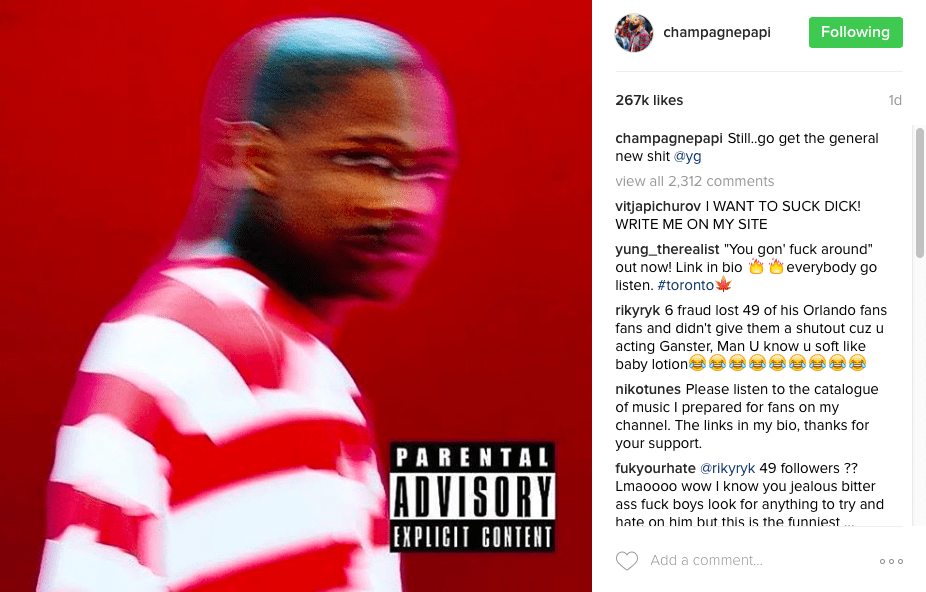 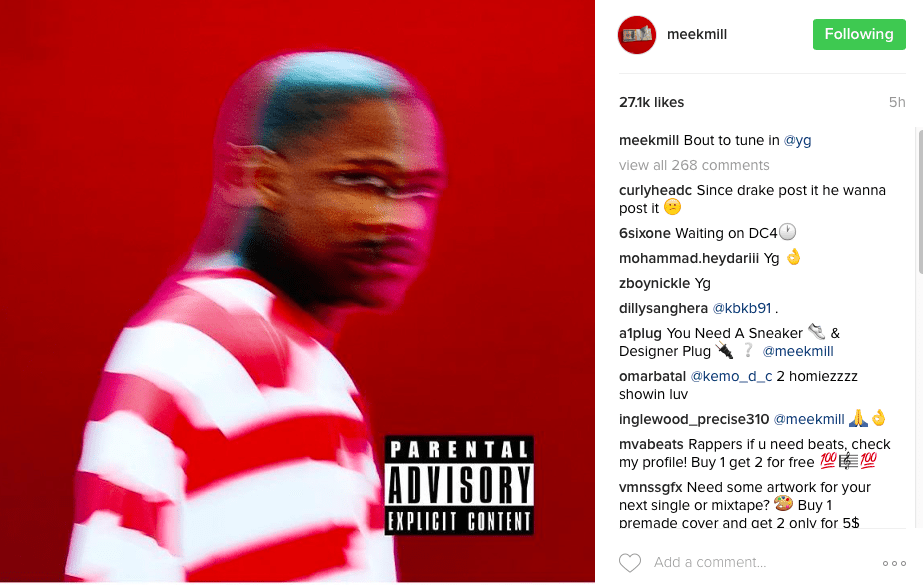 Comments Off on YG Reveals What Extreme Measures Gov’t Took Against Him: “Secret Service Hit Up The Label”