West Coast rapper YG is about that video game life. The hip-hop superstar is helping fans prepare for the upcoming Call of Duty: Infinite Warfare mass release by putting together a curated Pandora playlist.

YG and other high-profile celebs have teamed up to put together their fave war-ready songs for the must-own title.

YG is one of several celebrity fans within the ranks of the war game’s franchise, along with others including Cara Delevingne, Marshawn Lynch and Snoop Dogg. In a recording promoting the mix tape, YG explained why he likes the game and how he picked the songs. “The songs I picked on my playlist either turn me up, put me in the mood, or have me thinking about life and my next move,” he says. “And most importantly, they’ve moved the culture, or are moving the culture right now as we speak.” (Ad Week) 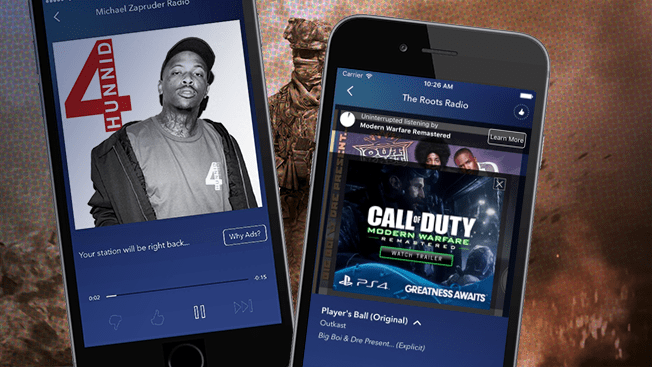 Activision have revealed that UFC superstar Conor McGregor will feature in their upcoming release Call of Duty: Infinite Warfare. Last year in three short days, Call of Duty: Black Ops 3 made $550 million, it was the biggest entertainment premiere of the year across all channels, and bigger than any theatrical opening weekend ever. (The Mac Life) 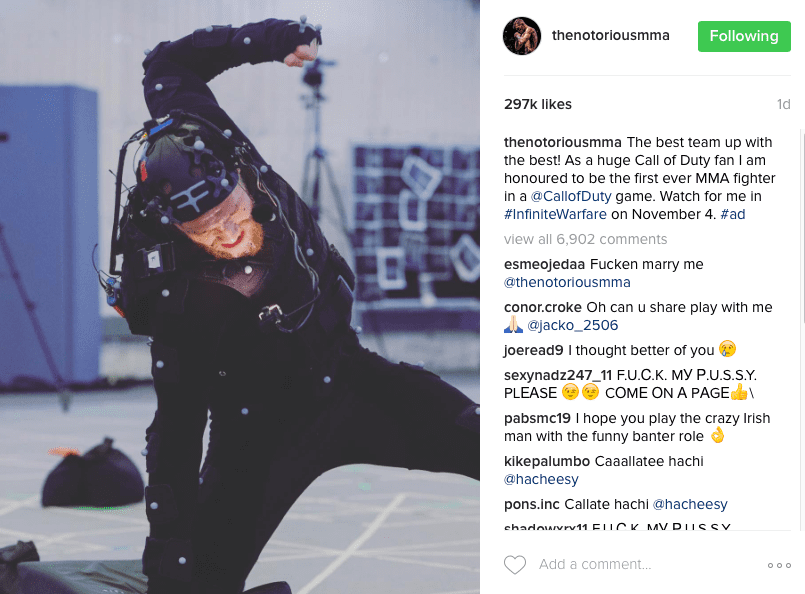