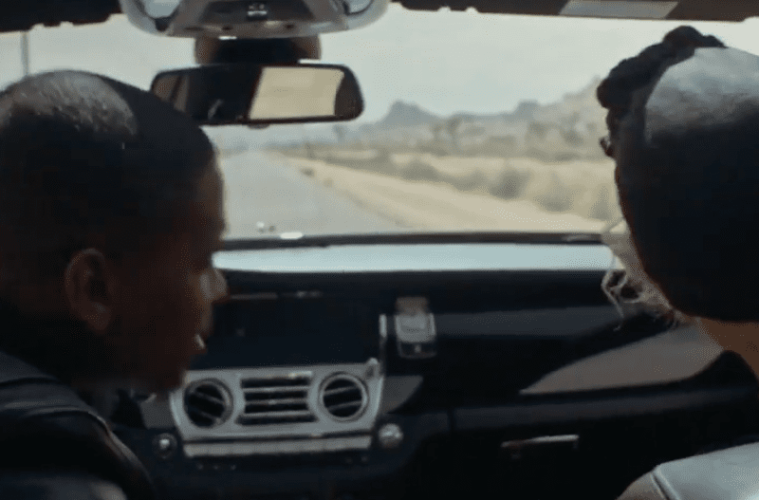 West Coast rapper YG gets the cameras rolling with the music video for his new “One Time Comin'” single.

Less than 48 hours after premiering the song online, YG has released its high-energy visual.

This week, YG announced plans to put out a new mixtape.

Hours prior, the California native unleashed his thought-provoking “One Time Comin'” single.

The song addresses racial discrimination and police violence, a fact that is made clear by the song’s cover art, which says that the tune is “in loving memory of the victims of police brutality.” This is far from the only time YG has made a political stance recently. (Complex)

A couple nights ago, YG hinted at a new song arriving.