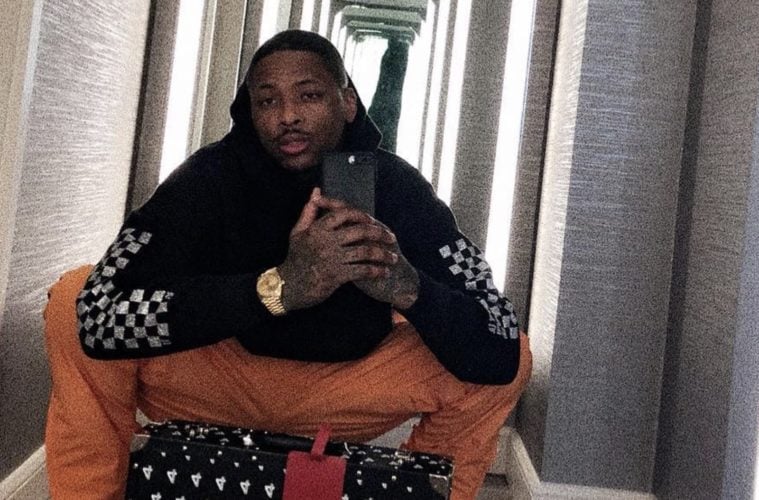 West Coast rapper YG’s long-awaited Stay Dangerous is officially coming this summer. The hip-hop star has announced his new album will drop in the coming months.

On Saturday, rap star Nicki Minaj shared dope behind the scenes moments from the video.

LINK MY BIO FOR THE #BigBankVIDEO 🤑 When u get drunk off ya own supply to get tatted only to b told that drinking makes it worse. i- 🙄

I actually love them. Watch the video now. #BigBank