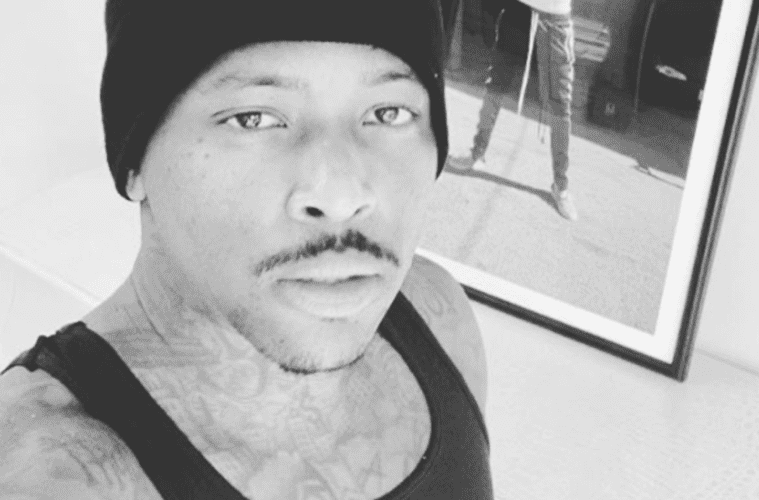 West Coast rapper YG has switched up plans. The hip-hop veteran has come forward to announce a last-minute protest cancellation and release his new “F*ck The Police (FTP)” song to the masses.

On Tuesday, the California native jumped on social media to update fans on why he had to nix initial protest plans. YG did deliver positive news by announcing his new anti-police brutality song is now out.

“Aye, so I got bad news. I was told today that my protest is not safe and that people could get hurt or shot. And I’m not trying to get none of my people hurt or shot so I’m a cancel today. It’s f*cked up but I’m going to come back bigger and better. I’m gonna partner with Black Lives Matter and do this sh*t the right way, for the people, for the city and for all the artists that want to pop out and participate. With that being said, ‘F*ck The Police’ is out right now. It’s in my bio. I couldn’t wait for the label. Yeah! I’ll see y’all outside!” -YG’s Instagram

Hours prior, YG hit up his Instagram Story to announce protest plans. Despite any negative perception, the rap star told followers it would be positive and people would not loot.

This week, YG delivered his huge music news. The hip-hop veteran revealed plans to release his new “F*ck The Police” record to the masses.