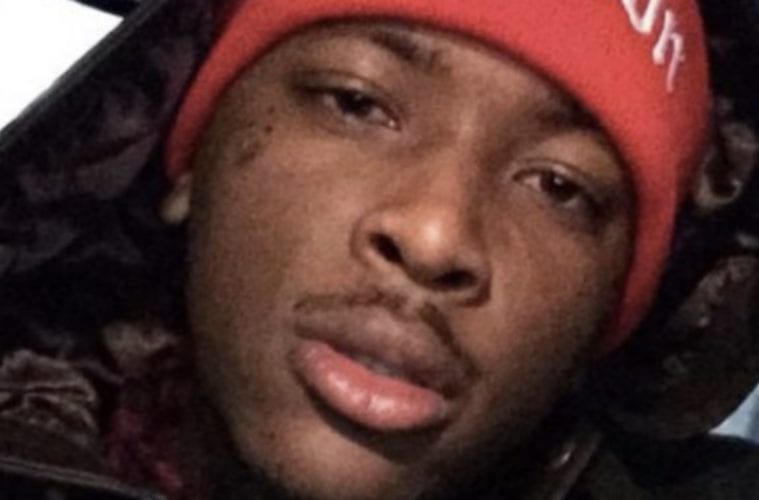 West Coast rapper YG isn’t waiting around. The hip-hop veteran has come through with a huge announcement of dropping a new song called “F*ck The Police” this week.

The California native hit up his social media pages to break the major news. Although he didn’t give an exact date, YG said the record would arrive this week.

This past weekend, music superstars JAY-Z and Beyoncé relied on the power of social media to speak out on black man George Floyd‘s death. Young Hov discussed the Minnesota governor taking serious action to have the cops prosecuted while Bey released a personal video message.

Last night, Minnesota Governor Tim Walz revealed JAY personally reached out to him. Walz referred to the music entertainer as more than a musician.

On Sunday, Walz announced that the state’s attorney general Keith Ellison will head up any prosecutions connected to Floyd’s death, taking over the case from Hennepin County Attorney Mike Freeman (per the Star Tribune). “There have been recent developments in the facts of the case where the help and expertise of the Attorney General would be valuable,” Freeman said. (Rolling Stone)