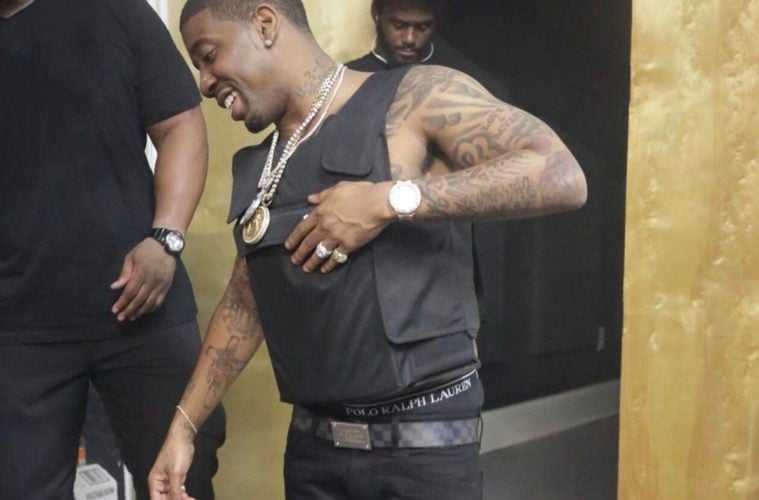 Atlanta rapper YFN Lucci is keeping Tupac Shakur‘s legacy alive amid a growing e-beef with Young Thug. The hip-hop star is keeping the attention on his new “Like Pac” single in celebration of Makaveli’s recent 46th birthday. 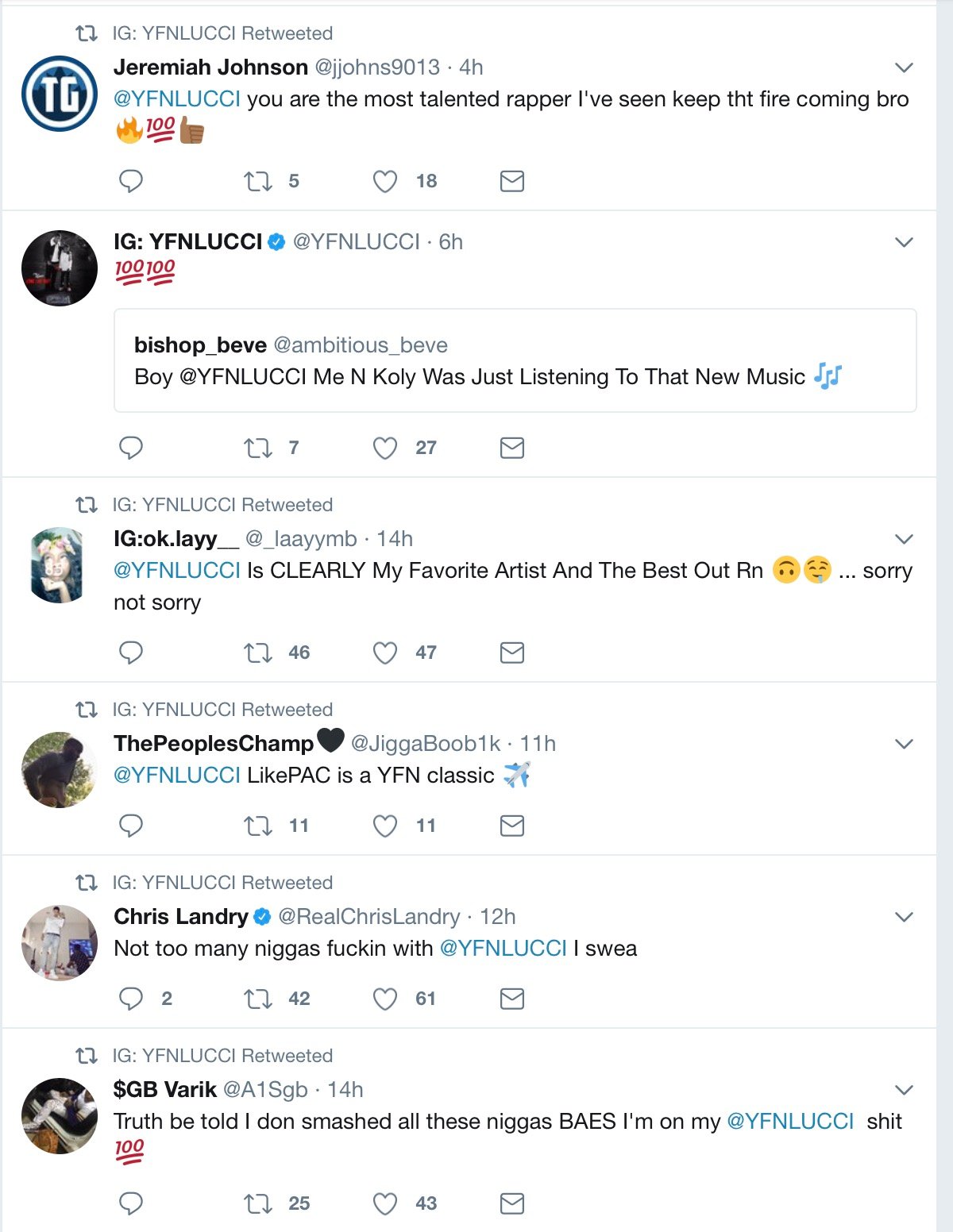 A couple days ago, Lucci clashed with rapper Young Thug after he called himself the new Pac. 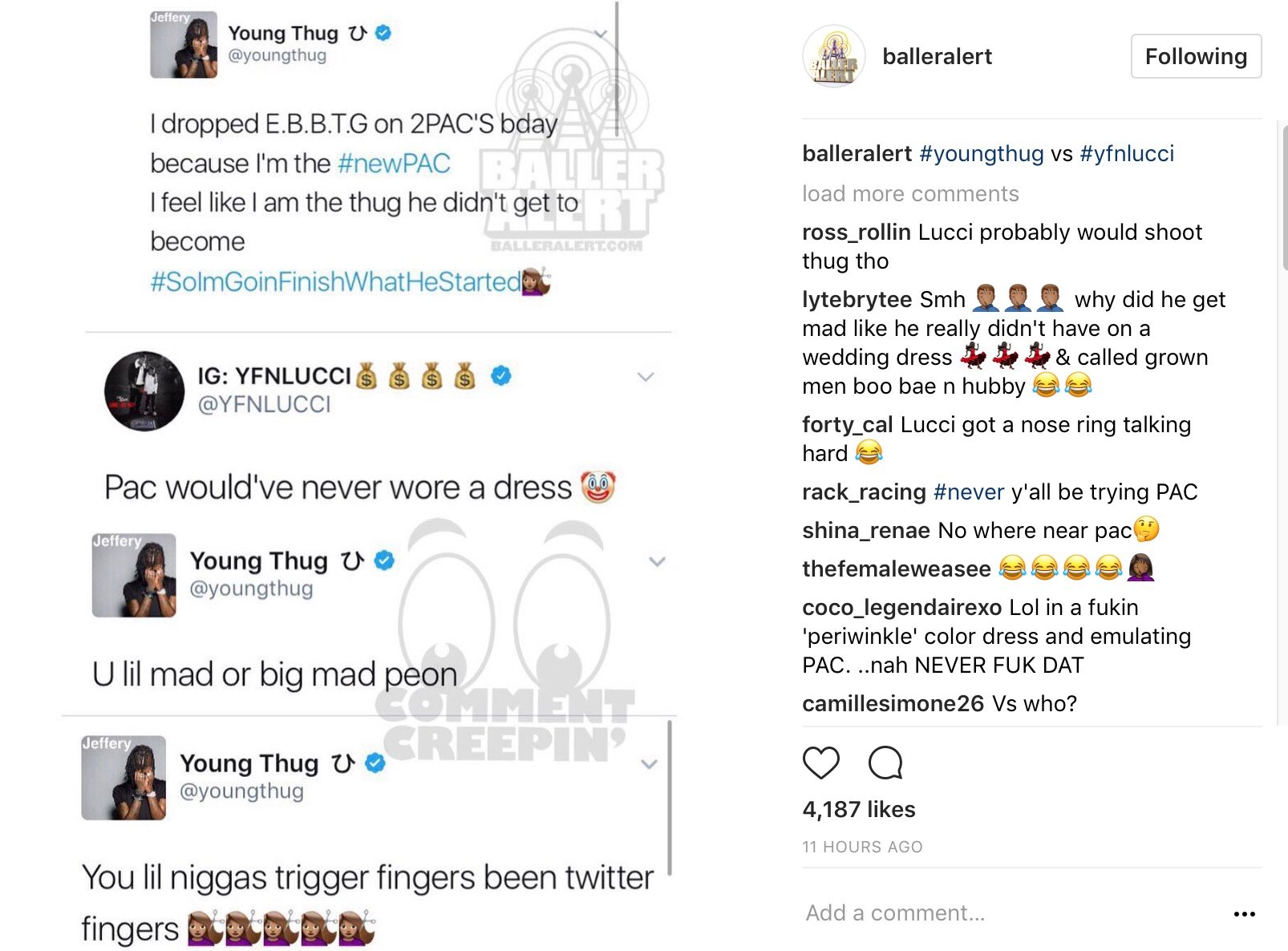 A few days ago, fellow Atlanta rapper T.I. spoke on the late music icon in light of his birthday. 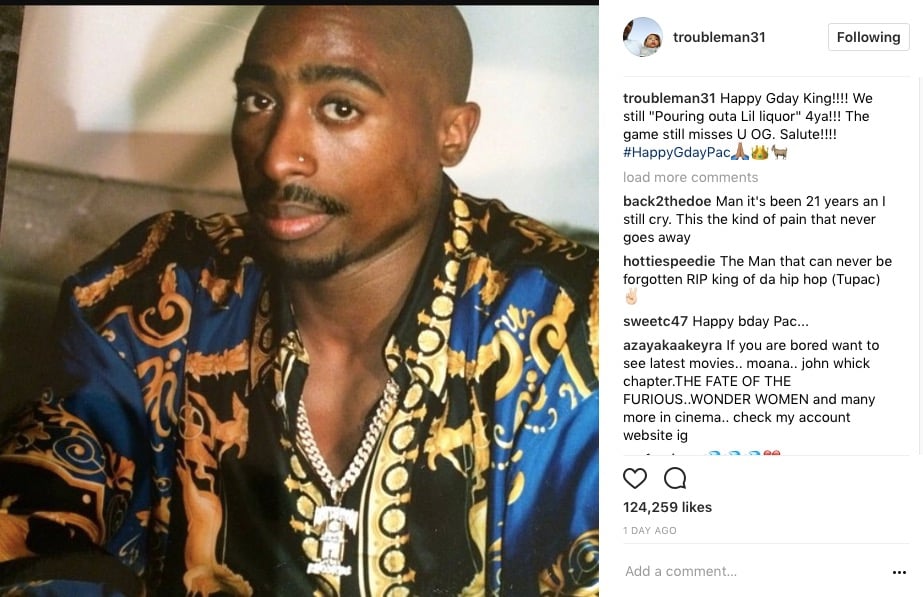