It seems Yella Beezy can’t stay out of legal trouble. The rapper has been accused of raping a woman earlier this year, adding to his current rap sheet including a weapons and drug charge. 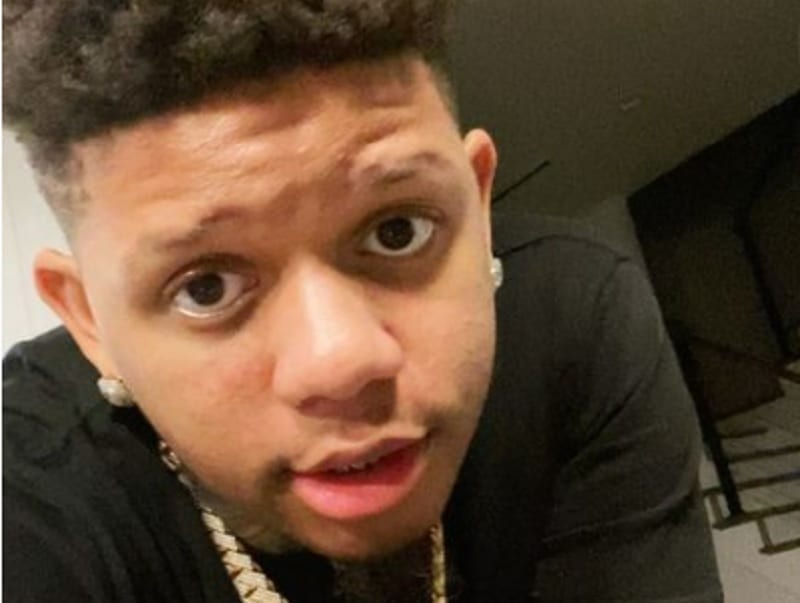 Dallas rapper Yella Beezy has been charged with sexual assault after it has been reported he raped a woman on their first date in April 2021.

According to an affidavit obtained by TMZ,  Beezy allegedly forced himself onto the woman despite her saying “no” and gaslighted her into thinking she initiated the act by kissing him.

Yella Beezy was reportedly arrested in Collin County, Texas on November 5 and charged with felony sexual assault along with other charges like felony abandoned endangered child and a misdemeanor for carrying a weapon.

This isn’t his first run-in with the law this year; in August, Beezy was charged with possession of a controlled substance and unlawful carrying of a weapon.

Dallas rapper Yella Beezy was locked up in August arrested on weapon and drug charges. He posted a video of police searching his car and accused them of setting him up.  The police apparently found 400 grams of an uncontrolled substance, 4 handguns, and a rifle. 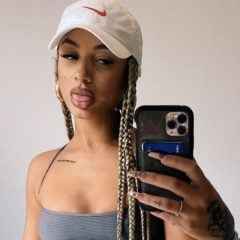