Fresh Friday. We’re feeling very fresh to end the week, SOHH why not get things started with Yeezy Season 3 bringing in 20 million viewers? With Kanye West still on your mind, is Yeezus trying to land a $100 million pay day? Speaking of pay days, is money putting Soundcloud out of business? All this coming up in SOHH Whatcha Think.


Did you miss Yeezy Season 3 yesterday? If you did, do not feel too bad, a lot of people who were not at Madison Square Garden had difficulty trying to get an easy stream. Why? Probably because 20 million people wanted to get an exclusive listen to Kanye’s new The Life Of Pablo album and see his new Yeezy Season 3 gear. Def Jam’s Twitter is on it:

DUE TO OVERWHELMING DEMAND OF OVER 20M PEOPLE TRYING TO STREAM KANYE WEST, THERE WERE ISSUES WITH THE FEED PROVIDER AMV.

Were you one of the many trying to watch? Can you believe Kanye West had that many people tuned in? What’s your thoughts on his new album? #SOHHWhatchaThink?


Does Kanye West need more money? You would think not but at the same time, until you’re in his tax bracket, your thoughts on how much money he needs sounds pretty silly. Even still, $100 million, Ye? That’s a lot of paper. NY Post is on his needs: 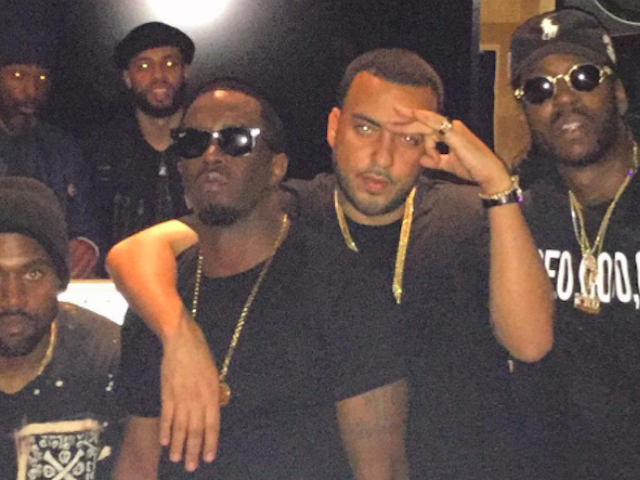 Kanye West, who’s spending money like it’s going out of fashion, has been reaching out to heavyweights in the fashion business to back his Yeezy clothing line to the tune of $100 million, sources exclusively tell Page Six.

West has reached out to the top investors and firms in the fashion and luxury goods sector, including LVMH chairman and CEO Bernard Arnault, Richemont and Chris Burch, who helped launch Tory Burch’s fashion line and later started C. Wonder. (NY Post)

Do you think Kanye will get it? Do investors see he’s worth $100 million, and probably more? Can Yeezy pull this off? #SOHHWhatchaThink?


Isn’t Soundcloud one of the best platforms to hear free music? Face it, every major hip-hop artist either uses it or has used it. But could the money being put into it not be enough to keep the wheels rolling? Fact Mag is on it:

The report makes it clear that while the company had “adequate resources to continue in operational existence for the forseeable future,” SoundCloud was heavily reliant on “further capital investment” to continue operating in 2015. (FACT Mag)

Will things change up? Can you see Soundcloud really going out of business? Will they turn into an Apple Music or TIDAL-type company? #SOHHWhatchaThink?