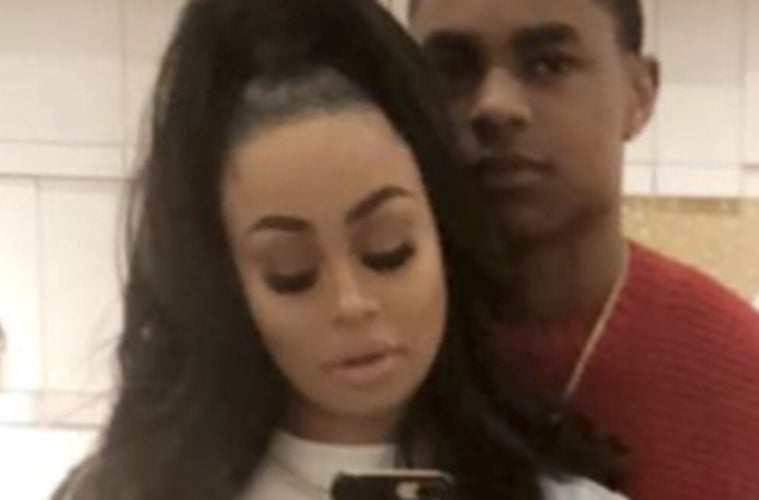 Rap rookies YBN Almighty Jay and Lil Xan aren’t letting a little negative XXL smoke stop them from wanting to make the annual Freshman list. The hip-hop newcomers have both relied on social media to encourage fans to vote them into a 10th spot on the prestigious chart.

On Monday, YBN and Xan took to their Instagram Story pages to encourage supporters to pull for them.

Looks like both @lilxanfuhyobih @ybnalmightyjay both are making last minute ida to land on the @XXL freshman list! 💯 🎤 pic.twitter.com/VwDGy24mye

A few days ago, Migos’ Quavo publicly fired off some shots toward XXL over its annual Freshman list.