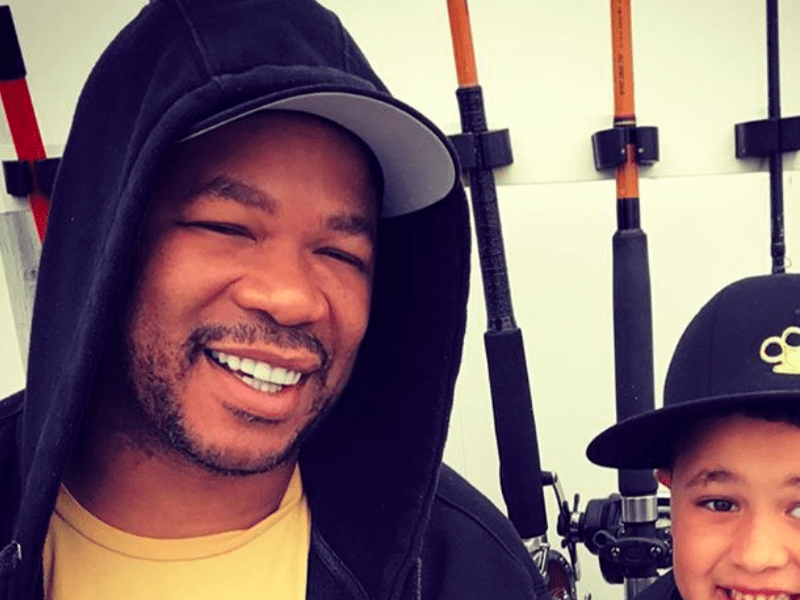 0
2k Views Comments Off on Xzibit Keeps Everyone Updated On His Pops: “For Everyone Asking About My Dad”
Share

“Empire” star Xzibit has provided fans with an update days after announcing his father’s hospitalization. The rap veteran went to social media to alert concerned supporters on his condition. 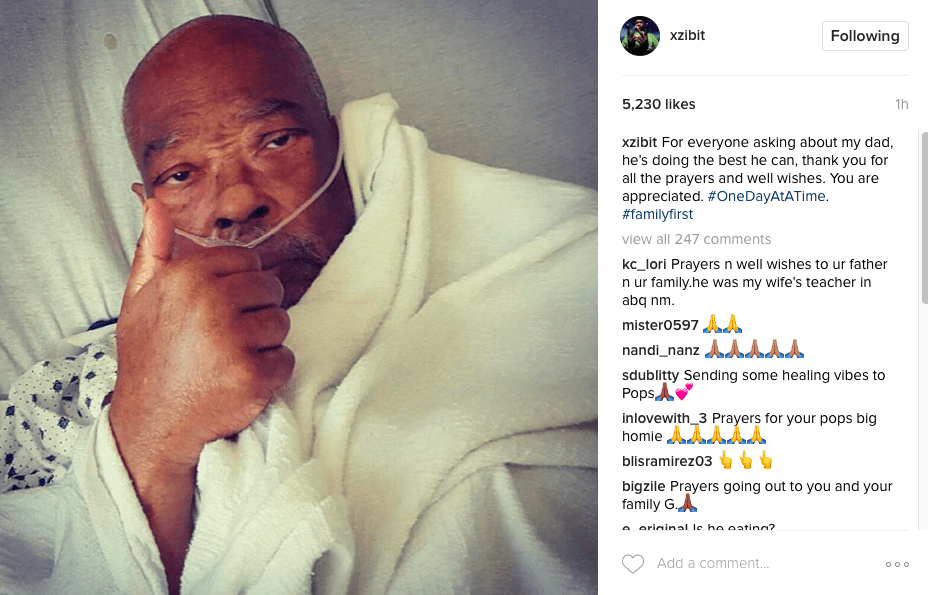 Last week, the rapper-turned-actor shocked fans with a hospitalized shot of his dad. 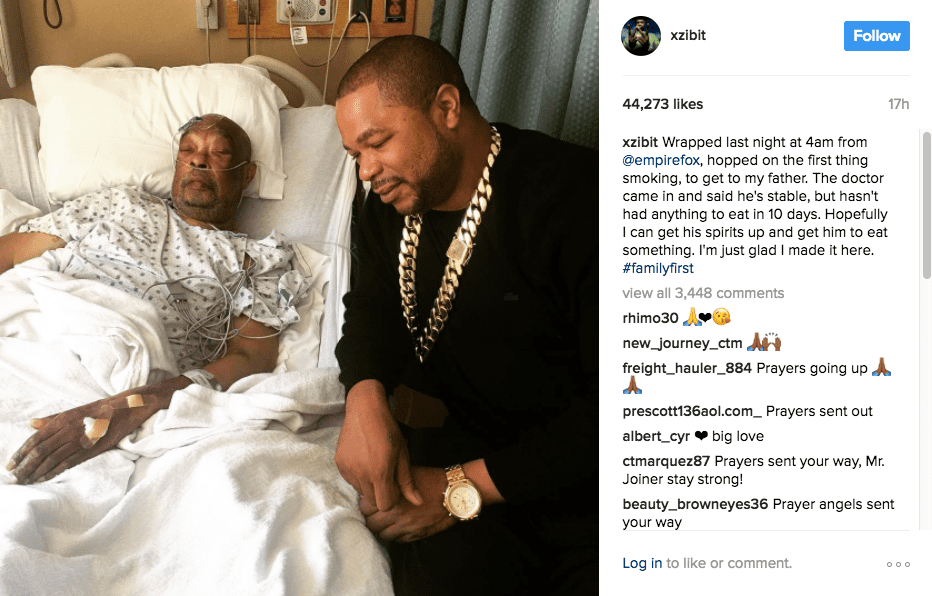 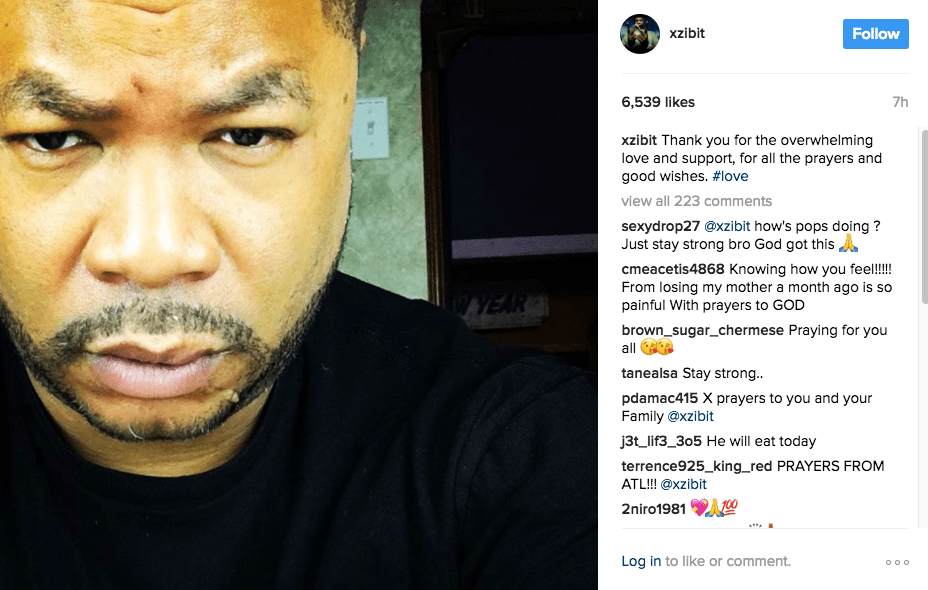 In January, “Empire” received the green light for a fourth season renewal.

Empire was renewed for a fourth season by Fox, the network announced at the 2017 Winter TCA Press Tour on Wednesday. In December, Empire’s fall finale, which aired an hour earlier at 8 p.m. to help launch co-creator Lee Daniels’ new show Star, garnered 7.57 million viewers. The decision to renew the musical drama was surely a no-brainer for Fox, as it’s TV’s no. 1 broadcast drama, a title its held for the last three seasons in the all-important adults 18-49 demo. (E! News)

A few months ago, “Empire” actress Serayah spoke to SOHH about how long she sees their show going.

“I definitely see “Empire” having a great run but ending on a good note. We started off as a pilot for a new show and the success that we all wanted and dreamt of forever, we all got to share that together. I feel like the end will come and be very great and everyone will be very happy with it and understand it. But I don’t see it being a “Law & Order” type of thing where it lasts that, that, that long. It will last just enough for our fans and our cast.” (SOHH)

Comments Off on Xzibit Keeps Everyone Updated On His Pops: “For Everyone Asking About My Dad”