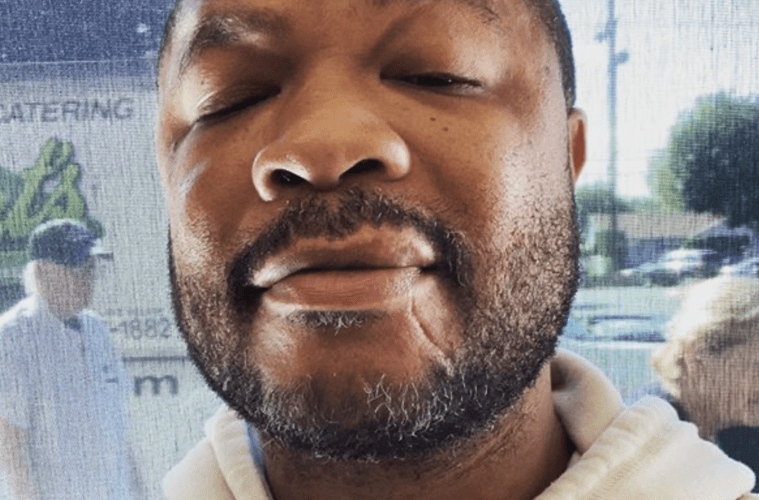 Xzibit Calls Out Department Of Justice Over Extreme Emergency Powers Request: “This Is Not A Vacation People, Pay Attention”

West Coast rap legend Xzibit wants fans to stay woke. The hip-hop veteran has come forward to share his take on buzz about the Department of Justice wanting emergency powers privileges during the current coronavirus epidemic.

X relied on the power of social media this past weekend to spread his voice and concerns. The California rapper reminded Instagram followers this power move would have a historic impact if approved.

“This is not a vacation people. Pay attention. The COVID-19 virus is one thing, but the actions being taken surrounding this event will impact us globally from here on out. Good Morning.”

According to reports, the DOJ has low-key reached out to Congress with a major request. It wants the ability to ask chief judges to detain people – indefinitely – without trial during this current national emergency.

Documents reviewed by POLITICO detail the department’s requests to lawmakers on a host of topics, including the statute of limitations, asylum and the way court hearings are conducted. POLITICO also reviewed and previously reported on documents seeking the authority to extend deadlines on merger reviews and prosecutions. The move has tapped into a broader fear among civil liberties advocates and Donald Trump’s critics — that the president will use a moment of crisis to push for controversial policy changes. (POLITICO)

To make matters worse, the potential approval could force anyone arrested to remain detained for an unspecified amount. At the very least a person could stay put until the emergency is deemed completed.

The request raised eyebrows because of its potential implications for habeas corpus — the constitutional right to appear before a judge after arrest and seek release. “Not only would it be a violation of that, but it says ‘affecting pre-arrest,’” said Norman L. Reimer, executive director of the National Association of Criminal Defense Lawyers. “So that means you could be arrested and never brought before a judge until they decide that the emergency or the civil disobedience is over. I find it absolutely terrifying. Especially in a time of emergency, we should be very careful about granting new powers to the government.” (POLITICO)