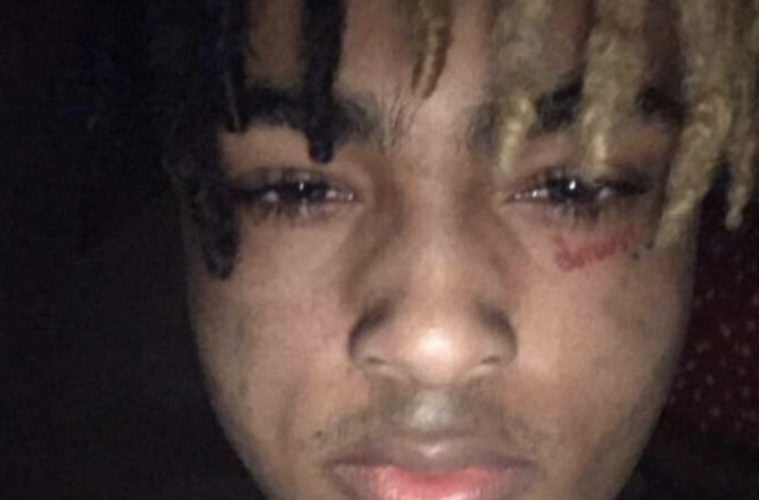 On Monday, CB hopped on Instagram with a snapshot of XXX’s mini-me Gekyume Onfroy‘s feet.

He's watching from up above for sure! Prayers and blessings up! @xxxtentacion #SOHHNews pic.twitter.com/UUah8hm8gk

“XXXTentacion’s mother, Cleopatra Bernard, and Jenesis Sanchez are thrilled to announce the arrival of baby boy Gekyume Onfroy — born January 26, 2019. We’re happy to confirm that Baby and Mother are healthy,” the family said in a statement obtained by PEOPLE, before sharing that the rapper had a hand in choosing his son’s name. “Gekyume’s name is derived from a word X created prior to his passing, which means ‘a different state’ or ‘next’ universe of thought. XXXTentacion specifically chose this name for his first born son; his family is honored to fulfill his wish and shower baby Gekyume with love,” the statement continued. (People)

According to Bernard, XXXTentacion, real name Jahseh Dwayne Onfroy, learned about his newly-conceived son before he was killed in June. “When Jah found out initially about the baby, he had two names already picked out,” she shared on her Instagram story in November. “He wanted a boy, he ended up having a boy, and that’s the name that he chose for his son. And so I decided to honor my son and give his only child the name that he chose.” (Newsweek)

Seven months ago, X had his life taken from him through gun violence.

The 20-year-old rising star, whose real name is Jahseh Dwayne Onfroy, was fatally shot in June in Florida in what authorities called a robbery attempt. XXXTentacion’s sophomore album debuted No. 1 on the Billboard charts last March. In December, a posthumous album also reached No. 1. (ABC 13)