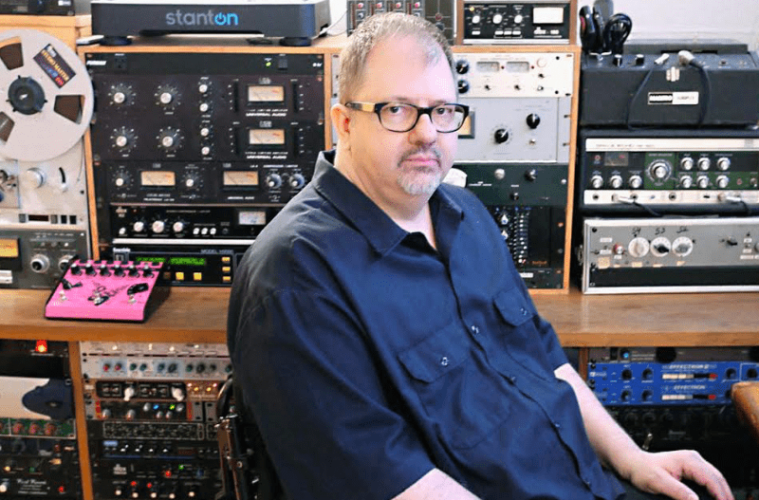 Wu-Tang/De La Soul Affiliate Scotty Hard’s Top 5 “The Cipher” Gems: “The ODB Record Had Been Leaked 6 Months Before That” [Audio]

[Noted producer, engineer, and musician Scotty Hard (Wu-Tang, BDP, De La Soul, Black Sheep, Ultramagnetic MCs, Tim Dog, and many more) recently sat down with hip-hop personality and SOHH correspondent Shawn Setaro on his popular “The Cipher” podcast. Listen to the full interview and check out five gems he dropped during the Q&A.]

On recording in the early days of rap:

“The early days of hip-hop, things were a lot different then. People didn’t just walk into the studio with their beats. They’d just walk in with a record. For me, that was no problem because I was a musician.”

On the different types of producers:

“Seeing the big picture is ultimately what a producer has to do. Some producers are like Quincy Jones, who’s a producer and an arranger and a guy who’s writing. Some guys are much more technical. Some guys are vibe guys. And that’s legitimate too – somebody who knows what sounds good and what’s working, whether or not you can play ‘Giant Steps.’ It’s not a pissing contest. There’s a lot of different approaches to production.”

On working with Prince Paul:

“He trusted me to do my job, and I would facilitate a lot of stuff. He’d put everything on me: ‘Can you book the studio? We’ve got to do this Cypress Hill remix.’ I’d do some of the work of the executive producer – order the reels of tape, all that kind of stuff. We actually collaborated on a couple of things at one point.”

On working with RZA and the Wu-Tang on Wu-Tang Forever:

“The ODB record had been leaked six months before that. So nothing was left at the studio. We were taking home 20, 25 reels of two-inch tape, sticking them in the trunk of a cab and driving them back to our hotel and unloading them. It was pretty funny having all these two-inch reels of this record in with the spare tire of some guy’s cab in Los Angeles.”

“The best emcee out there. One of the best emcees of all time, if you ask me. Ka is amazing. Amazing vocalist, his lyrics are off the chart, and he’s one of the greatest guys I know.”