The Wu-Tang Clan will celebrate the 25th anniversary of their iconic album Wu-Tang Forever. Fans will be able to purchase the latest edition, with additional formats of the Grammy-nominated album. 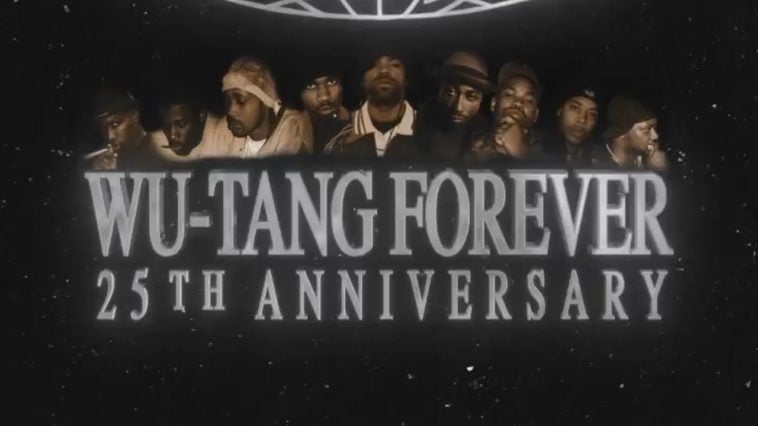 Four years after dropping their debut classic album, Enter the Wu-Tang (36 Chambers), Wu-Tang release their double album, Wu-Tang Forever. The collection will come with a 7-inch record of the song “Triumph” alongside the song “Haterz” and a cassette tape version of the LP.

The clan will also be headed out for their NY State of Mind Tour in late August. The tour starts in St. Louis Missouri and ends in Toronto. 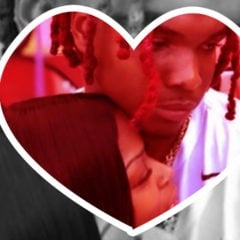 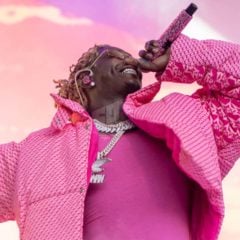