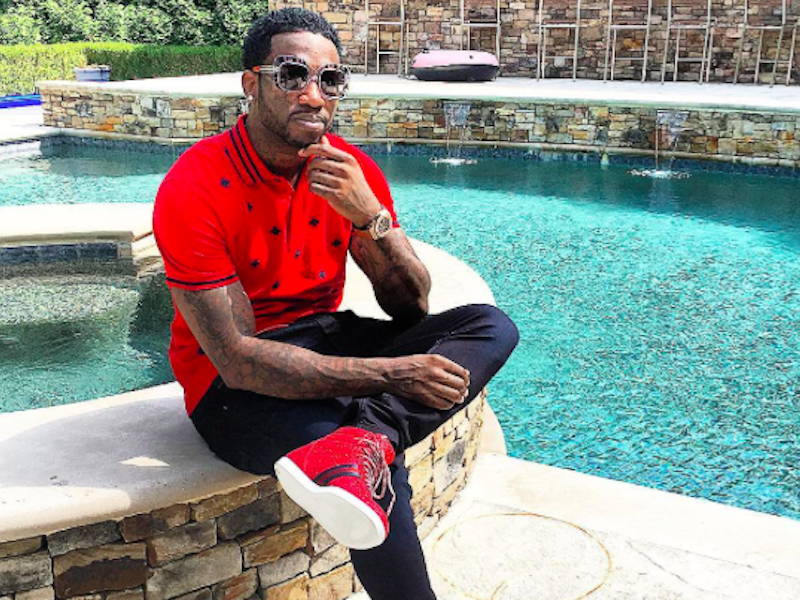 Atlanta rapper Gucci Mane is clocking in work. Guwop has announced hooking up with various hip-hop superstars ranging from Lil Wayne to E-40.

New footage has surfaced of Gucci revealing his latest collaborations.

A few days ago, Gucci announced plans to put out a new album called Woptober. 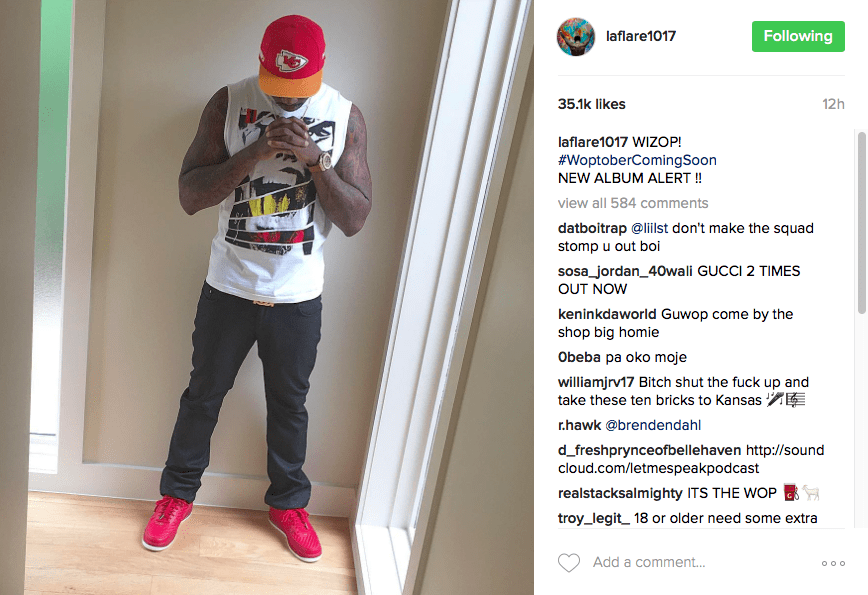 In July, Zay talked about Gucci putting out joint collabos with Drake and Atlanta rapper Future.

“We were doing the video for Gucci Mane’s first video for the album. It was featuring Young Thug but Young Thug wasn’t there yet. We were in there talking and Drake just came by because he was in town and wanted to stop through. We just got to talkin’ about doing a project together — Gucci and Drake together,” Zay said in an interview. “[Future and Gucci collabo coming?] Oh yeah definitely. I will try to make sure of it.” (XXL Mag)