As the countdown amps up for her blockbuster-ready Annihilation movie, SOHH is putting the spotlight fully on our Woman Crush Wednesday pick – Tessa Thompson – who is much more than black excellence. From starring in box office smashes like Thor: Ragnarok and award-winning films like Selma, it’s only right to salute her Hollywood slaying. 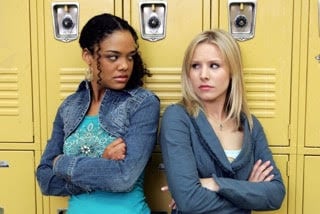 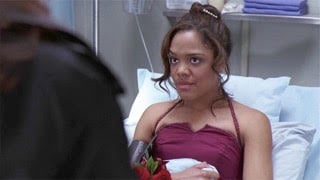 In 2006 Thompson landed a guest spot as a patient in Grey’s Anatomy. 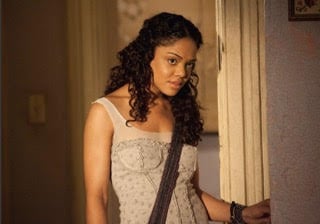 In 2010 Tyler Perry enlisted Thompson to star in the groundbreaking film For Colored Girls. 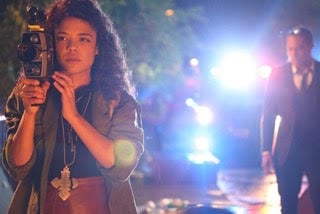 Before the hit Netflix series came about, Thompson starred in the film adaptation of Dear White People. 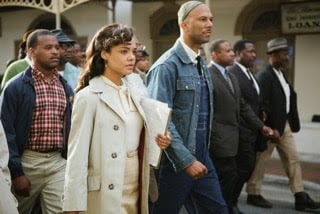 When Ava DuVernay gives you a call, you say YES! Thompson alongside Common in the historical and critically acclaimed drama Selma. 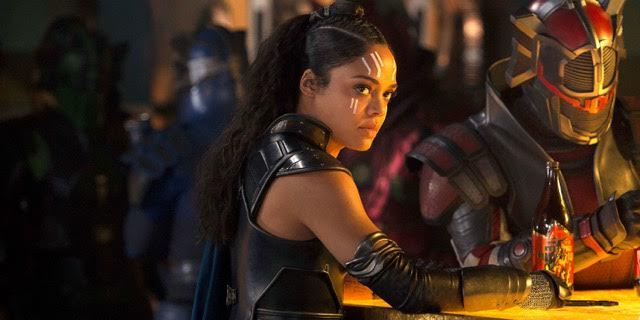 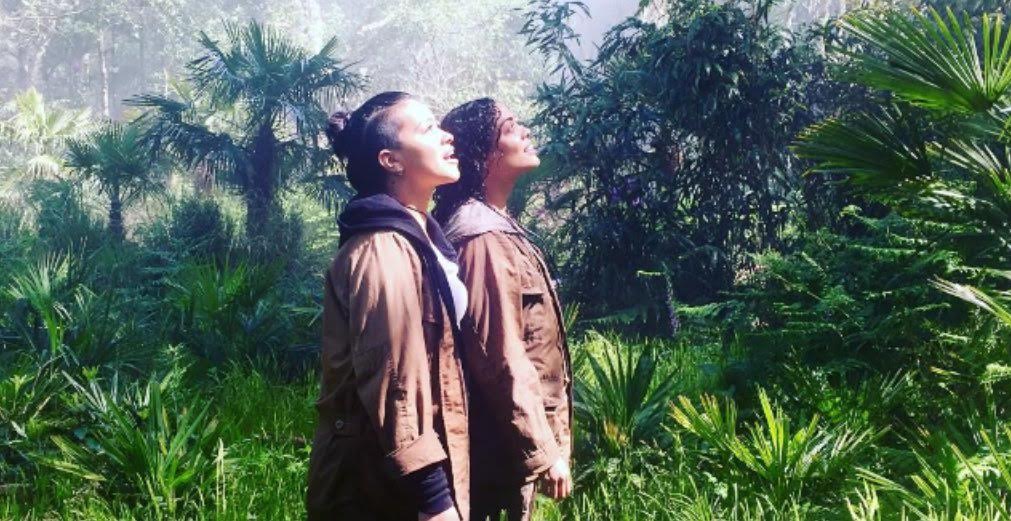 On February 23rd, Tessa Thompson will grace the big screen alongside Gina Rodriguez and Natalie Portman in the sci-fi thriller Annihilation.