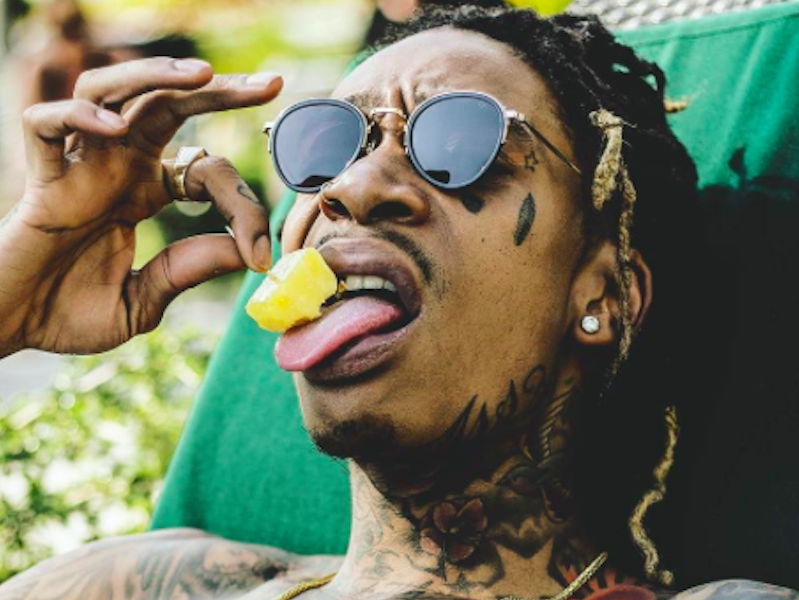 During an interview with New York radio station Power 105.1’s “The Breakfast Club,” Wiz admitted he is still not on good terms with Yeezy following a winter social media spat.

Asked about Yeezy’s publicized Met Gala 2016 look this past spring, Wiz showed his disinterest by swaying away from the question.

“It was cool man, a lot of hot chicks,” Wiz said when asked about the Met Gala outing. “[The hottest?] Who was the hottest? There was a couple of them. I’m trying to figure out who the hottest was. Nah, I like numbers so I can’t just choose one. [Kanye’s eyes?] Don’t ask me about that guy.” (AP)

A few weeks ago, Wiz’s ex-wife Amber Rose talked about feuding with Kanye over calling out their son Sebastian on social media.

During an at-home interview with PEOPLE in this week’s issue, Rose says that people now know, “You better not come for Sebastian. Not my baby. I will protect him.” “It’s all a learning experience,” she says when asked about her tumultuous social media history. “I don’t put my personal business or my feelings out there. I did before, but I don’t now because I learned from that.” (People)

In March, Wiz denied apologizing to Kanye following a feud they had over Twitter earlier in the year.

“Nah. I keep sh*t brief. But for him, it’s no animosity, so it ain’t even no thing,” Wiz said when asked if the conversation lasted long. “[Did he apologize?] Mm-hmm. [Did I?] I have nothing to apologize for.” (GQ)