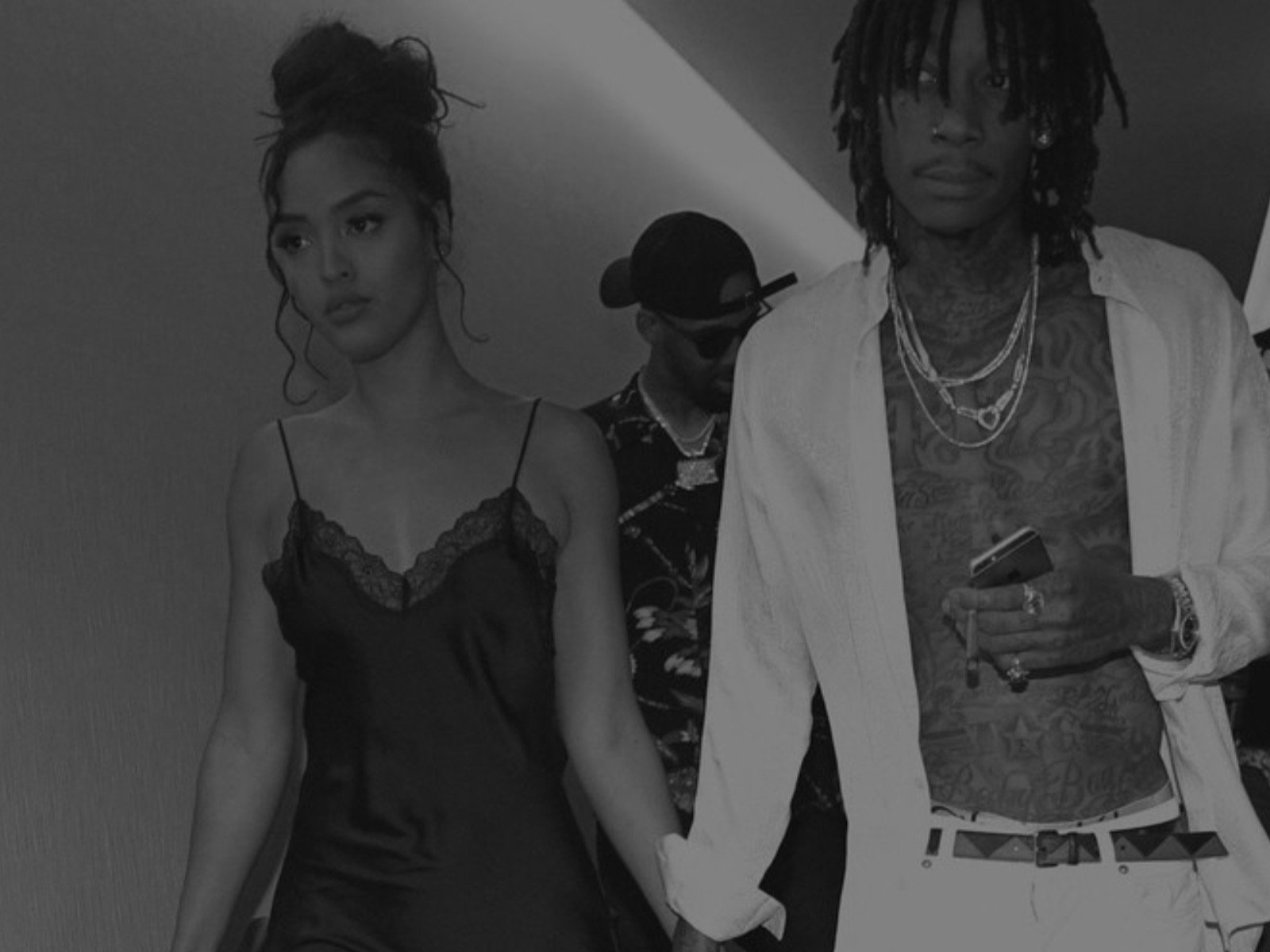 Pittsburgh rapper Wiz Khalifa has some true feelings for his overnight girlfriend Izzy. The hip-hop stud has put her on the cover of his new Pre-Rolleds EP.

Last night, Khalifa dropped the surprise project with a shot of himself and Izzy as the artwork.

The rapper took to Soundcloud late Friday night to drop a four song EP titled Pre-Rolleds which serves as a sort of prelude to his upcoming album Rolling Papers 2. The project features production from mostly his go-to guy Sledgren and guest appearances from Chevy Woods as well as Kris Hollis. On the cover, Wiz poses with his new girlfriend Izabela Guedes, who is a 27-year-old model from Brazil living in California. (Hip Hop N More) 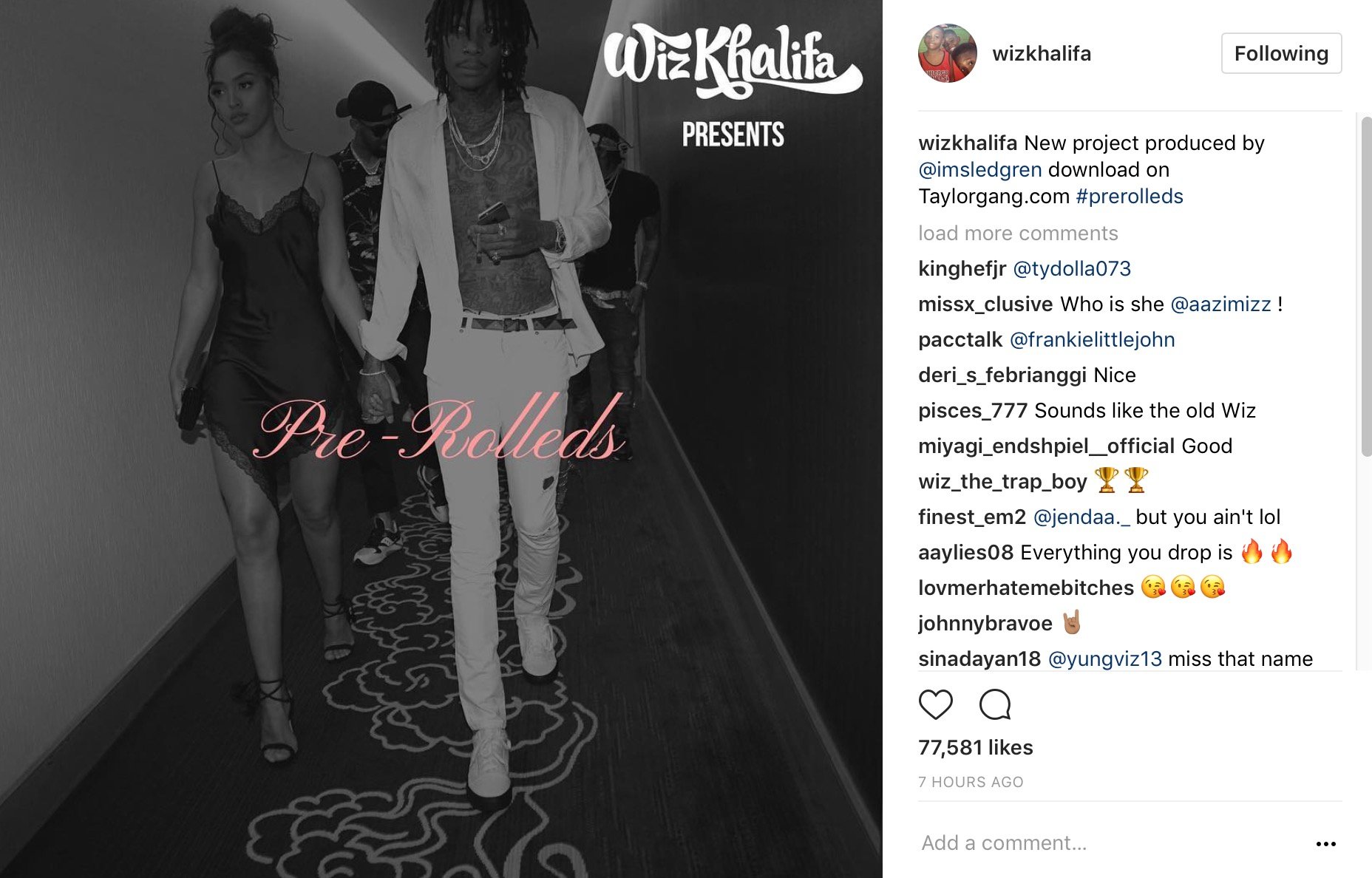 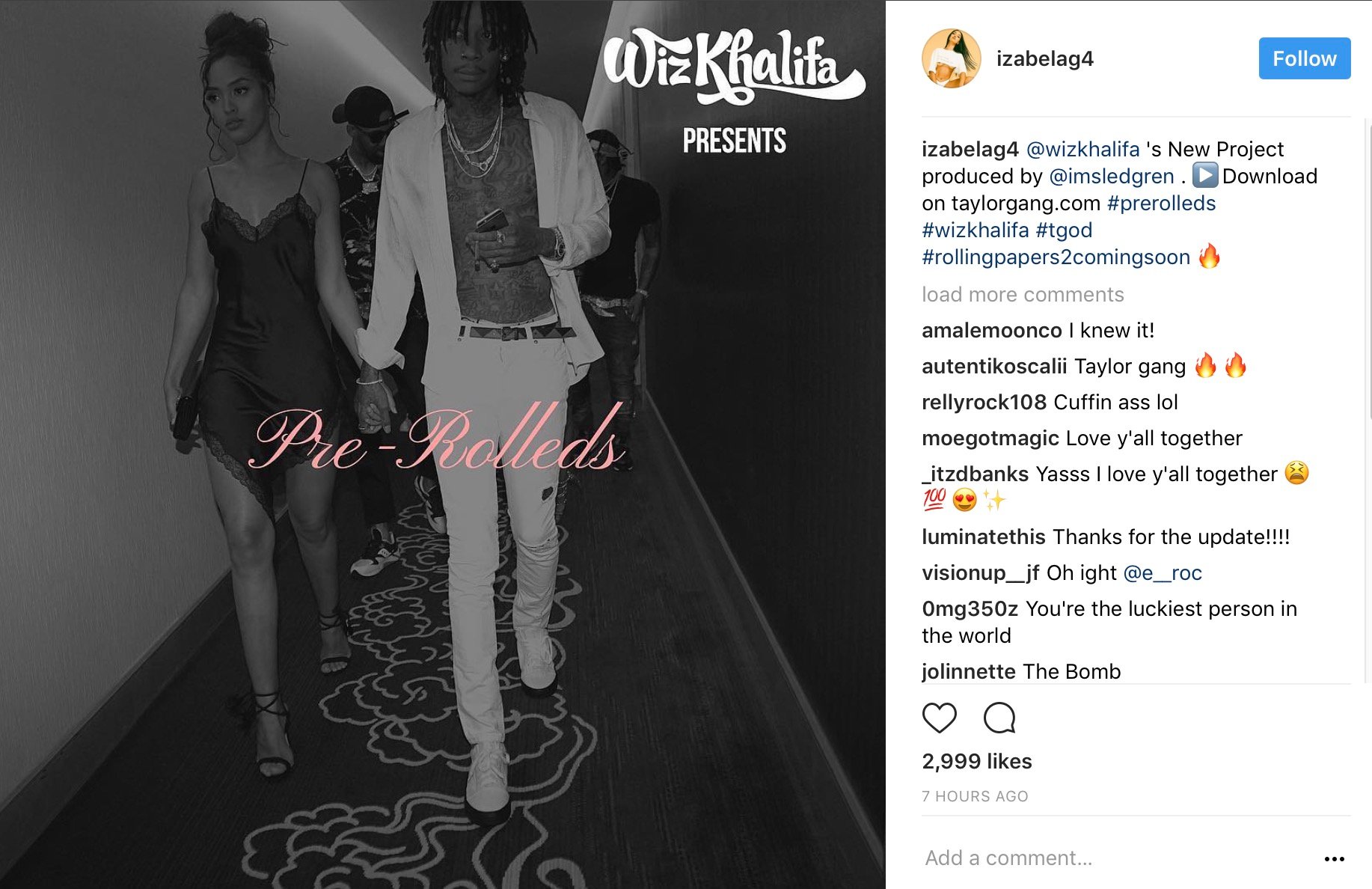 Earlier this week, Wiz and Izzy lit up social media at a pool party. 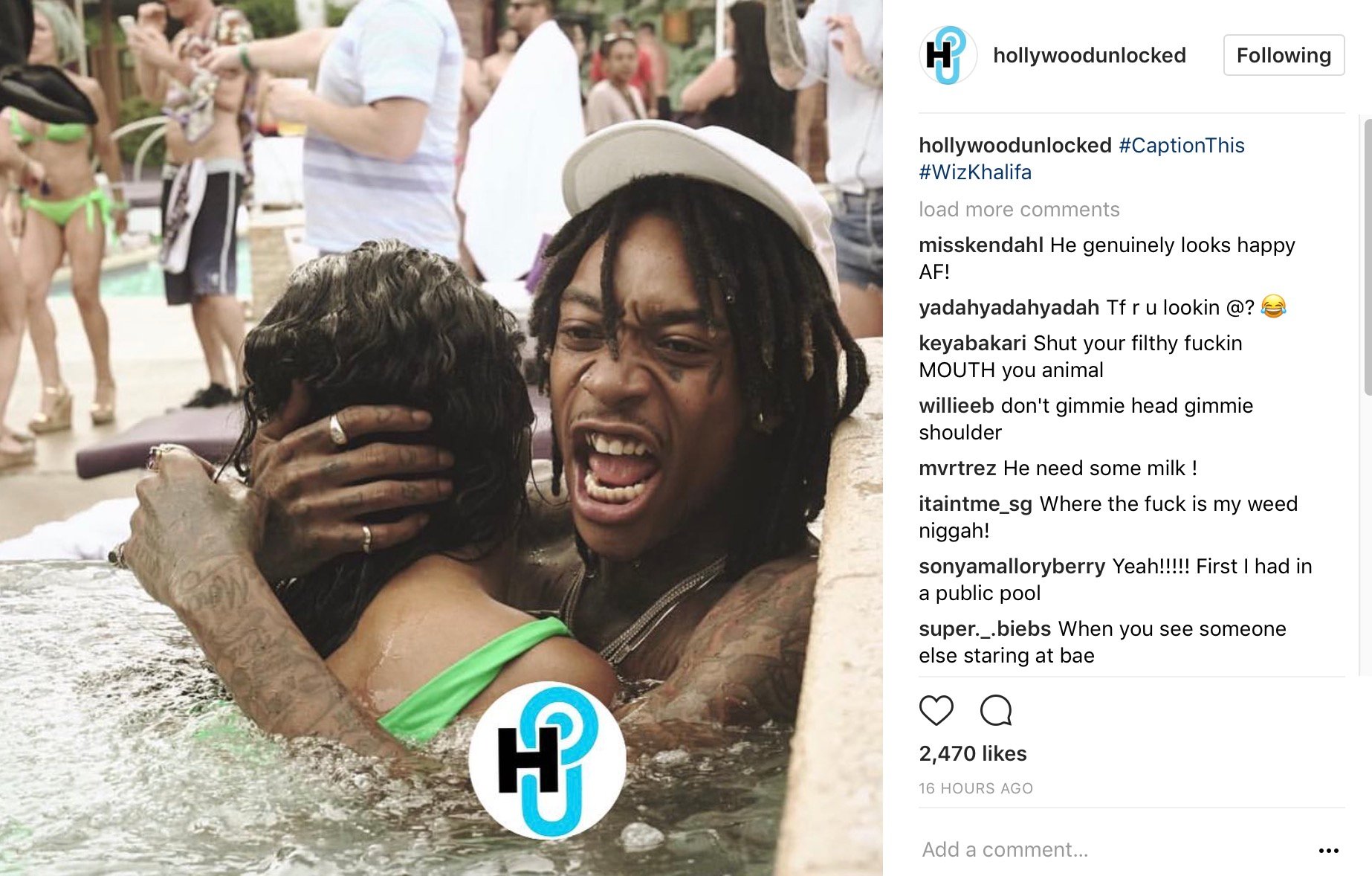 Hours prior, both Izzy and Wizzy tossed up pics from the outing. 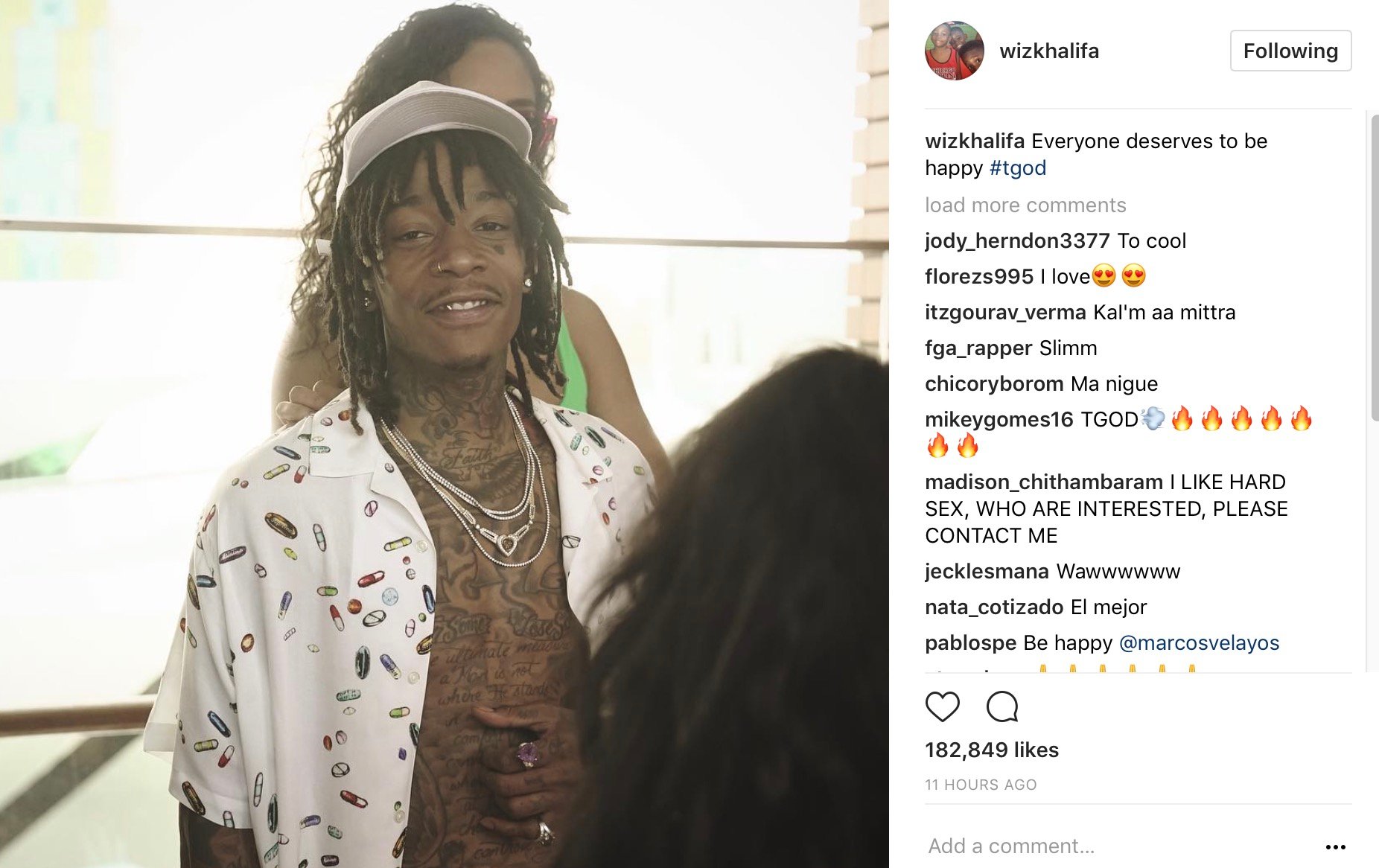 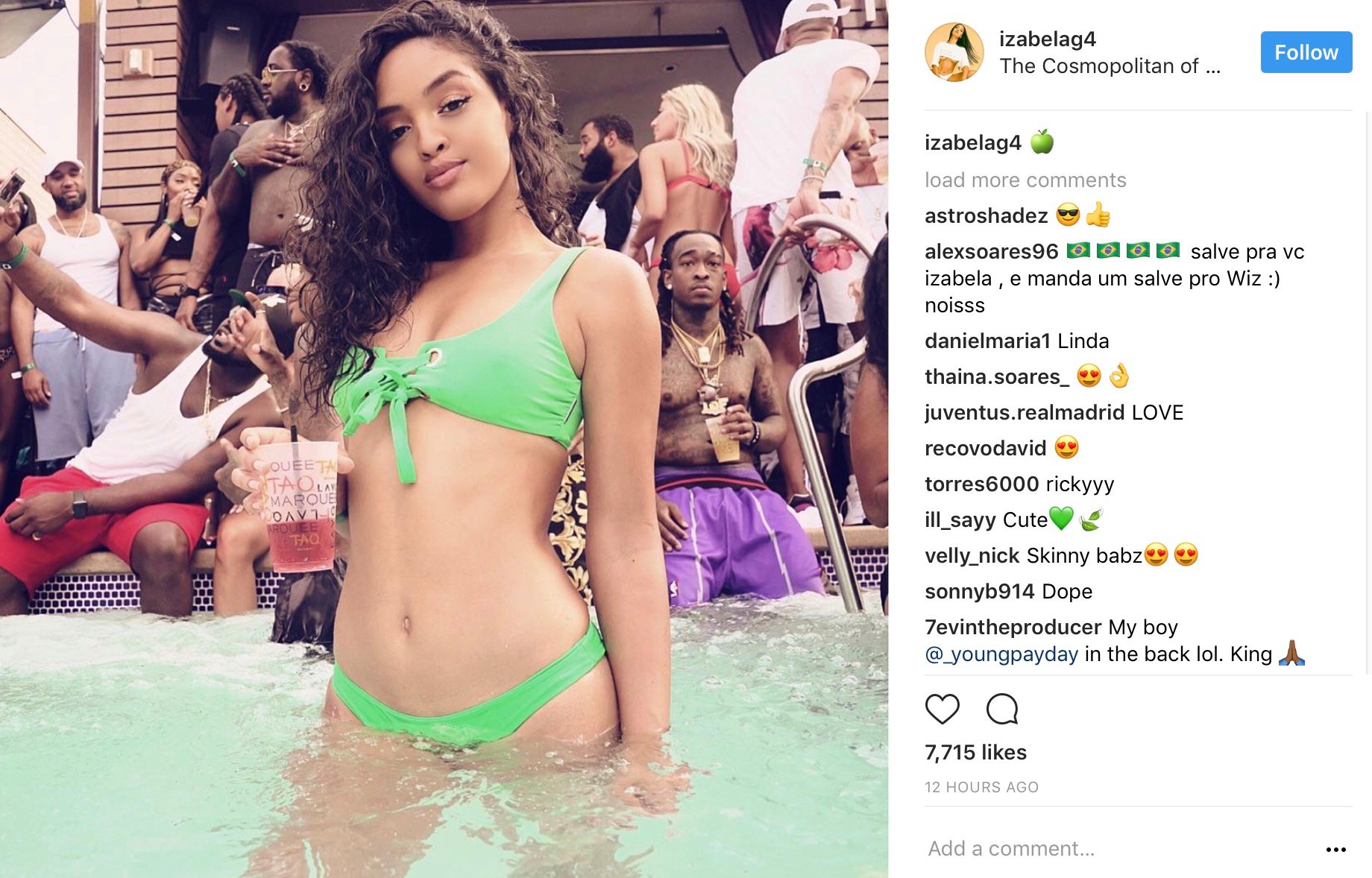 Heading into last weekend, the sudden couple teased fans with pics together. 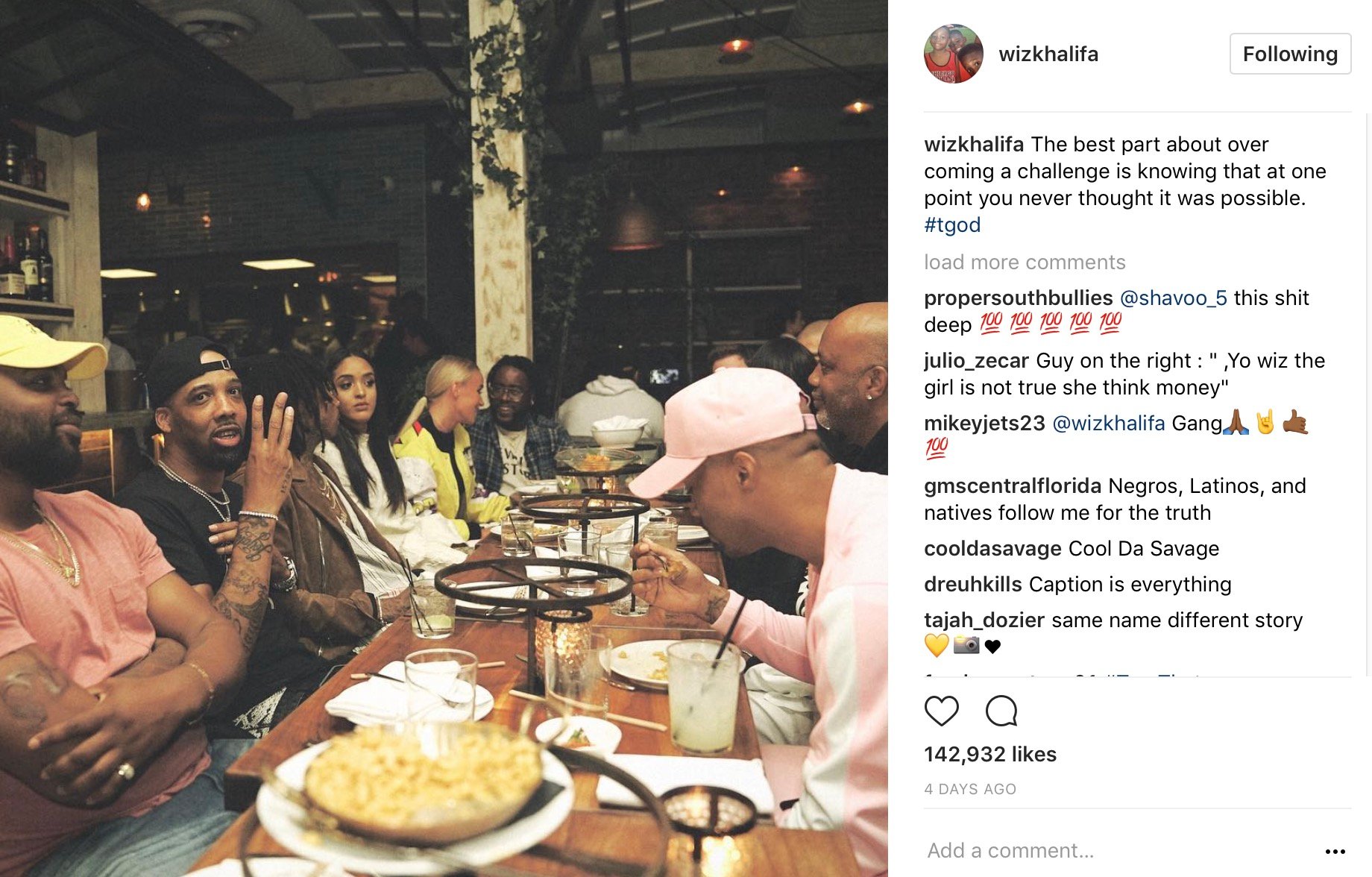