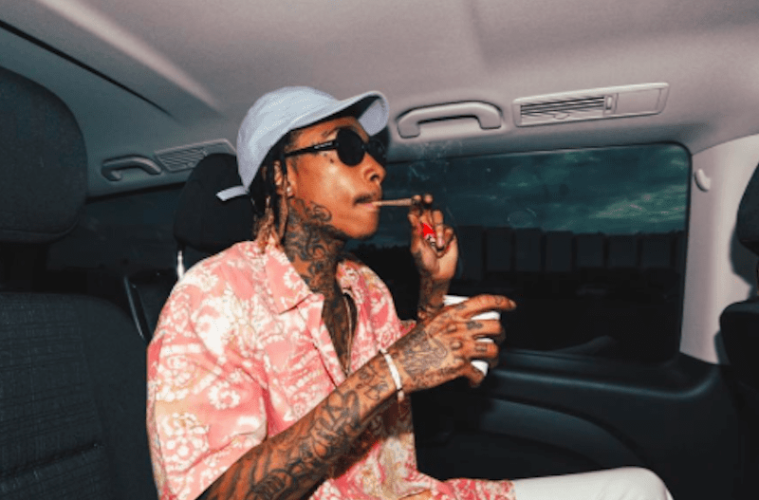 Wiz went to Twitter Sunday (July 3) to announce he is wrapping up an untitled LP and hinted at new tunes coming out. 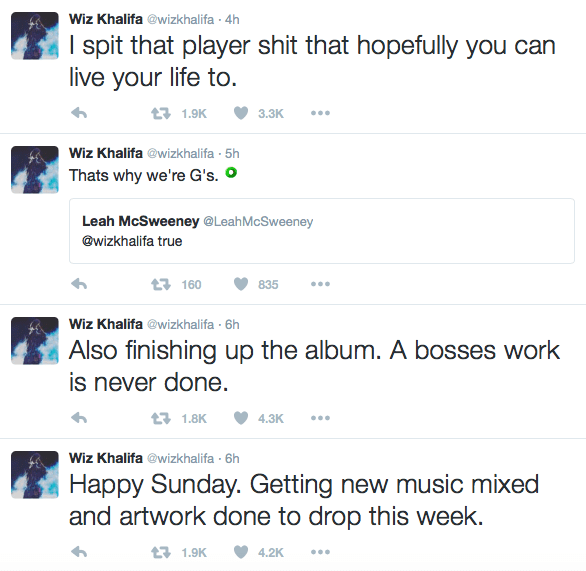 In May, Wiz teased fans about a possible Rolling Papers 2 project coming together.

A few months ago, Wiz spoke to SOHH about the aftermath of his chart-topping “See You Again” single.

“I haven’t really experienced all the doors yet, but I do know it’s the biggest song that I’ve ever had in my career. Every artist wishes for that, that reaction, that when the song comes on, everybody feels it, and again, I’m blessed to have that kind of song and that kind of feeling happen, it’s just really good to keep people happy. And all the doors that get opened from it will be because how happy the song makes people. It’s a really good thing. Some say the biggest thing is the world that it opened up is just all the love and people coming together. I guess business stuff will happen later.” (SOHH)